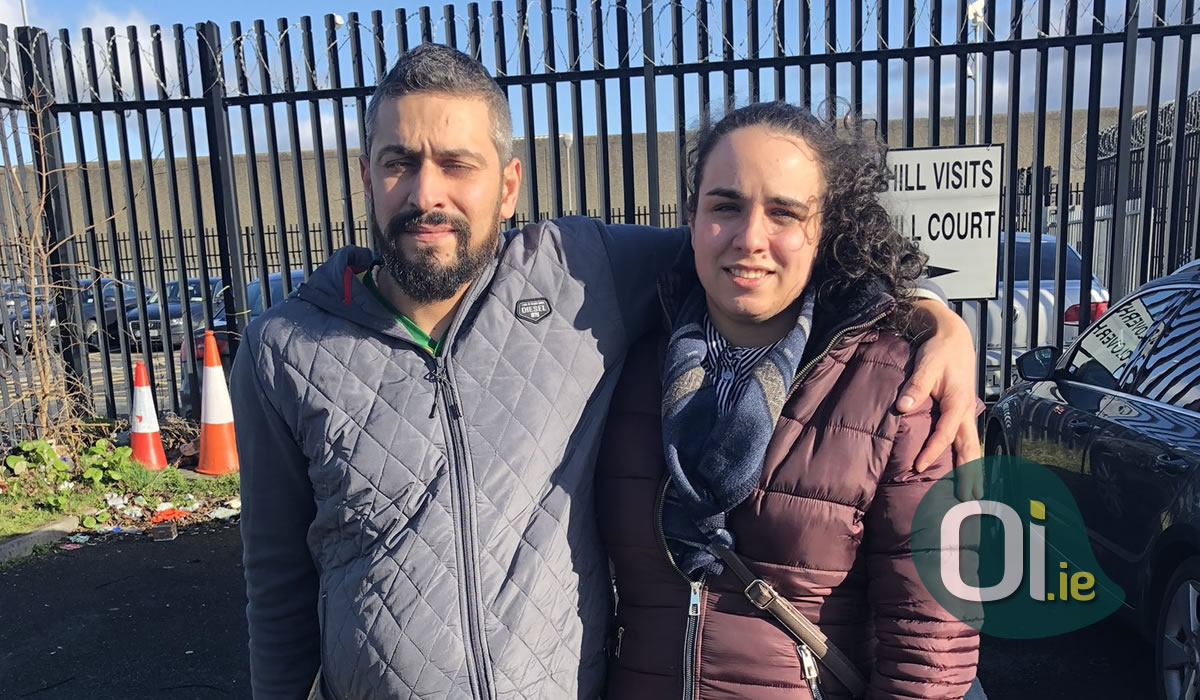 A Brazilian had his deportation revoked by justice and was released from Cloverhill prison, where he was being held since February 2. Lucivaldo Araujo da Silva was arrested at his home in Athenry, in Galway County, and was to be deported on the 25th, the day after his release.

Lucivaldo and his wife, Danielle Martins Ribeiro, have lived in Ireland for 12 years, but in an irregular situation. The couple has three children: Stephany (12), Bryan (9) and Nicole (2). Although they were born in Ireland, none of the children have official documentation. A 2004 referendum ended the right to citizenship for children of foreign parents born in the country.

In an interview with RTÉ, Danielle claimed that the family even tried to regularize the situation in the country, but the language difference made the process difficult. “My husband works in a meat factory. We are here to help the Irish. We want to work hard in Ireland, we want to buy our house, we don’t want any benefits, we just want to work for our children, ”said the Brazilian.

Charlie Flanagan, Minister of Justice and Equality, took action as soon as he learned of the situation, and says that the Brazilian does not run “any imminent risk of deportation”. However, the family’s future remains uncertain, as the wife and oldest daughter are still at risk of being deported. The family’s case is being reviewed by the Department of Justice.