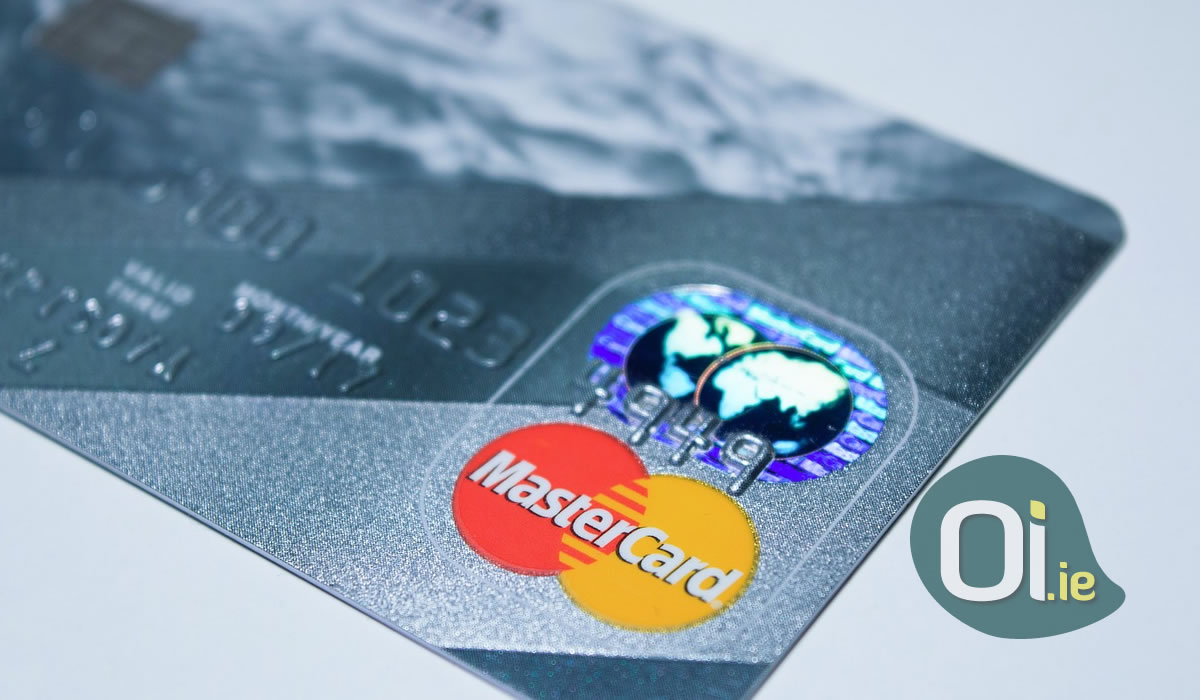 Credit card company MasterCard plans to recruit at least 1,500 new technology professionals for its Dublin facility in the next three to five years. The company has been in the Irish capital since 2008 and already has 650 employees. The new jobs will be mainly in the areas of artificial intelligence, cybersecurity, blockchain and UX (user experience).

The intention is to make Dublin the main headquarters of MasterCard in Europe. The company recently built two new buildings in south Dublin, creating more than 22,000 square meters of office space. In recent years, other industry giants like LinkedIn, Google and Facebook have expanded their operations in Ireland, buying or leasing large spaces in the capital.

In addition, many startups are moving their operations from London to other cities in Europe, due to the uncertainties created by Brexit. Revolut, a well-known fintech, recently announced the hiring of 50 new people in Ireland after moving its operations outside the UK.

The current prime minister, Leo Varadkar, said that “this is great news and proof that Ireland is a global technology hub”. Multinationals, mainly in the technological sector, employ more than 250 thousand people in the country, being responsible for about 10% of all jobs, according to information from Reuters.

One of the heads of IDA Ireland, the agency responsible for attracting foreign investment to the country, said last month that he expects the number of multinational jobs to continue growing in the first half of 2020. However, the slowdown in global growth, trade tensions and the country’s capacity limit can put expansions at risk.