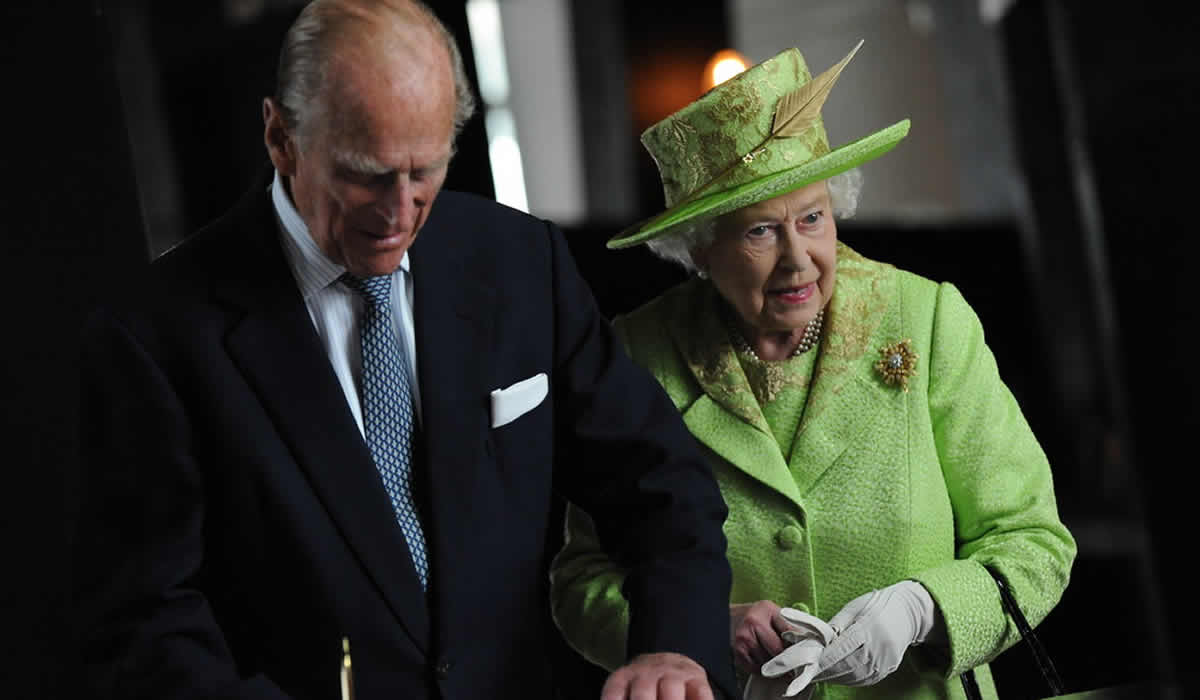 On 9 April 2021 the death of Prince Philip of England was announced, at the age of 99 the husband of Queen Elizabeth II passed away peacefully at Windsor Castle, the family reported.

10 years ago Prince Philip accompanied by Queen Elizabeth II, came to Ireland for 4 days. It was the first visit by a British monarch since Ireland gained independence.

One of the activities the couple did at the time was going to St James’ Gate and the Guinness Storehouse, which are located in the Irish capital. The prince was delighted with the fermentation of the famous Guinness beer. Despite appearing to have fun, the queen refused a pint of beer and the prince followed the same path, even though his eyes showed the opposite (he seemed to want to drink the pint).

After visiting Guinness, they also visited the Croke Park Stadium, which is known worldwide, where they toured and watched a traditional Irish dance.

Although they announced Philip’s death, the cause has not yet been revealed. At the time they made the announcement, they placed flags of Great Britain and several people went to the front of Windsor Castle and left flowers as a tribute.

It is important to take into account that the Duke was already very old, he had an infection between February and March and the treatment had been successful. In addition, in 2017, at the age of 96 and before retiring, the prince even underwent an emergency surgical procedure on his abdomen.

Prince Philip, who was married to Queen Elizabeth for 73 years, would celebrate his birthday on June 10 and complete his 100th birthday. He leaves behind his 4 children, 8 grandchildren and 10 great-grandchildren, in addition to his wife, of course.

Irish President Michael Higgins expressed his condolences to the Queen and the whole family for the loss on his Twitter page (@PresidentIRL) and also recalled the qualities of Prince Philip. The Prime Minister of Ireland also spoke on Twitter (@MichealMartinTD) recalling their visit in 2011 and also the importance of that moment.

With his 22,219 commitments in his name, 99 years and a lot of achievement, the world – including Ireland and Brazil says goodbye to Prince Philip, who certainly stayed for history.