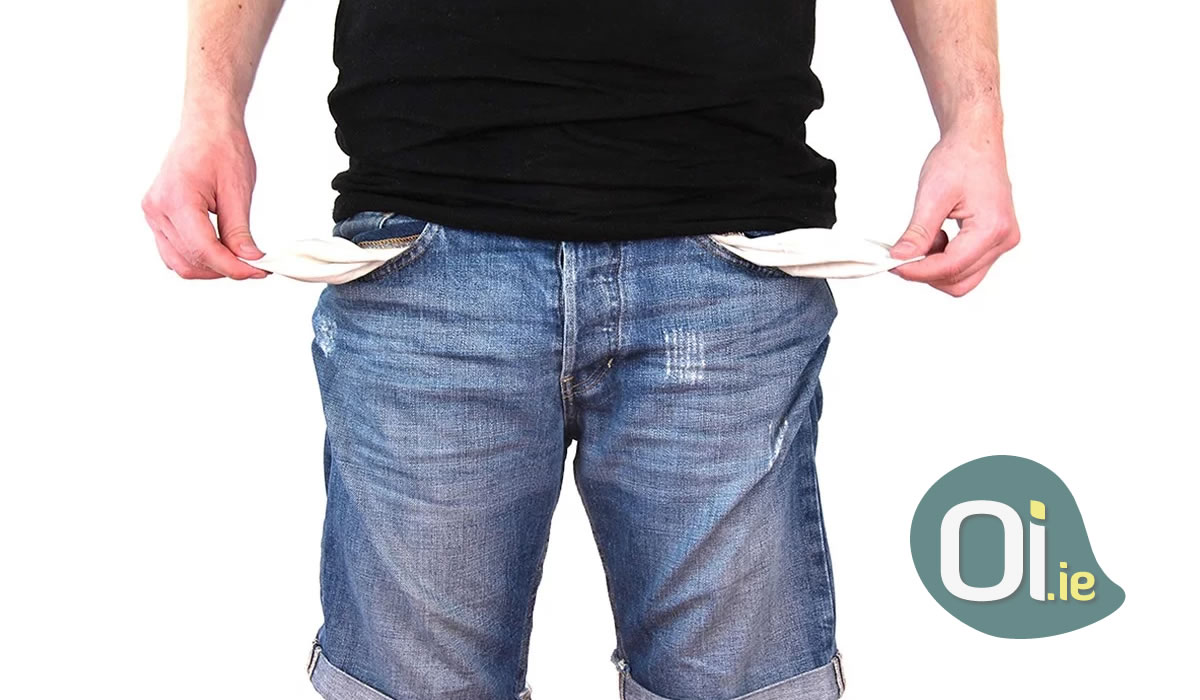 A recent study found that nearly one in four Irish workers has a hard time surviving on low wages.

Ireland has the third largest share of low-income workers in Europe. The sectors most affected are retail and hospitality, where 39% of workers earn low wages. According to the study, Ireland has the highest rate of market inequality among all OECD countries, being higher than in Greece, where the unemployment rate is very high.

According to the study’s author, Robert Sweeney, increases in the wages of low-income workers are necessary to reduce inequality in the country. Among the solutions suggested by TASC are expanding access to daycare centers and reducing the cost of living, especially with regard to housing.