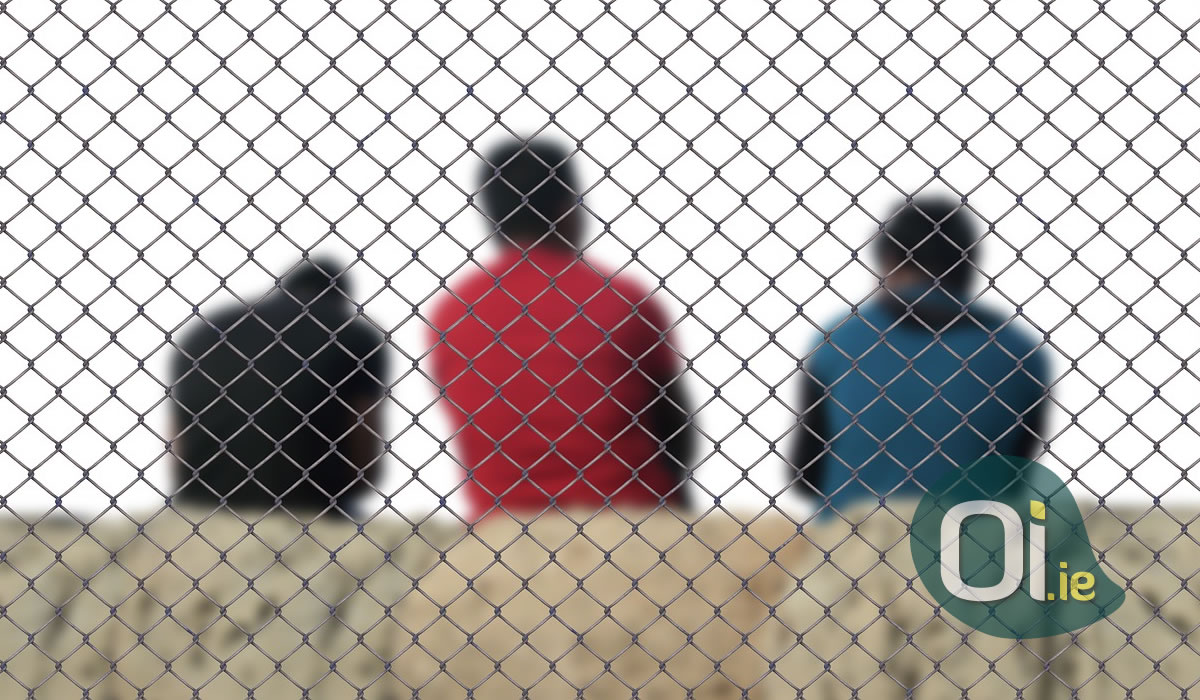 The number of deportations from Ireland has increased significantly in the last year, reaching 293, an increase of 80% over the previous year. The figure includes people who were illegal in the country, or who were denied asylum.

In the past three years, a total of 596 people have been deported. The largest share of deportees were from Pakistan (118 cases), followed by China (87) and Nigeria (75). Brazilians appear in sixth place, with 33 cases registered, according to data from the Department of Justice.

Spending on deportations was around 1.7 million euros in the period between 2017 and 2019. The government hopes, however, to recover part of this money (about 75%) through the European Union’s Asylum, Migration and Integration Fund .

According to a Justice Department spokesman, when someone is about to be deported, the person receives a notification, giving them the opportunity to voluntarily leave the country. Immigrants can benefit from free flights and a small financial aid to help them re-establish themselves in their country of origin. Those who qualify for the benefit can receive up to € 600 per person or € 1,000 per family.

Most deportees return to their country of origin on commercial flights, accompanied by a police officer. Sometimes, however, deportees travel on chartered flights together with other European countries.

It is only when the person does not accept the conditions of voluntary departure that deportation “by force” is carried out, as a last resort.

The spokesman also said that before a deportation order, each case is assessed separately, taking into account all the rights that each immigrant or refugee has. This includes a careful assessment of conditions in the country of origin, so that the person can return safely.