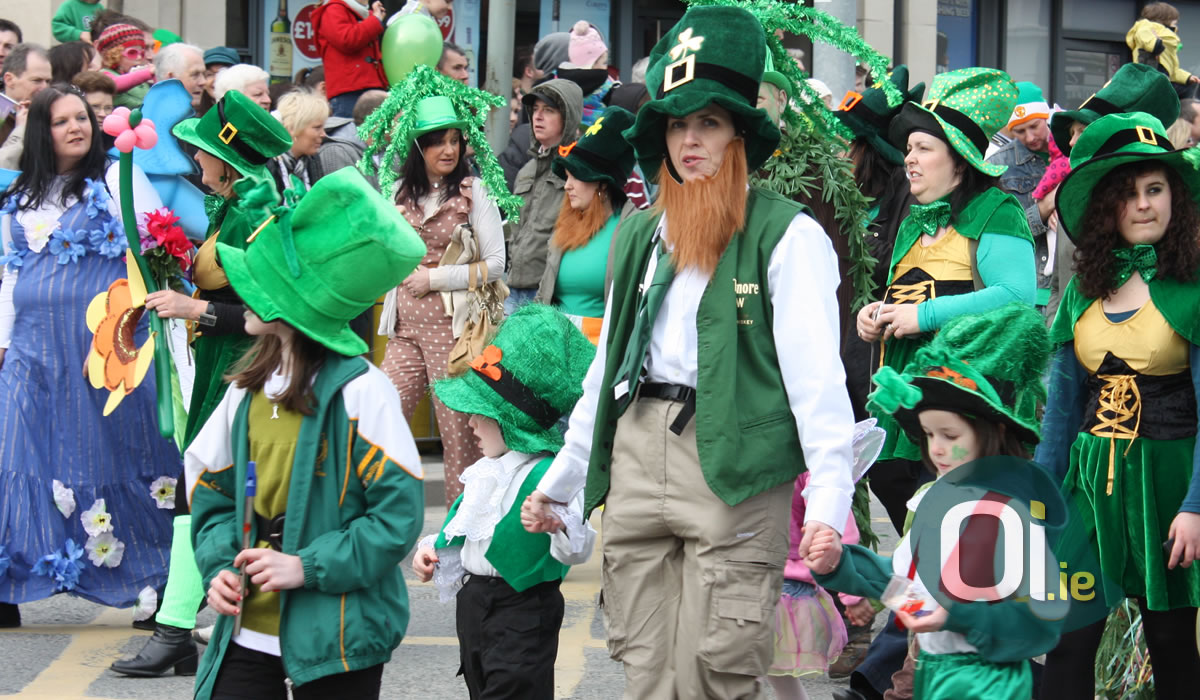 March 17th is dedicated to St. Patrick – or Saint Patrick, in Portuguese – the patron saint of Ireland. According to records, he was born in Britain and, when he was 16, was kidnapped by Irish pirates and kept as a slave for six years.

After escaping, he returned home and became a priest, but it was in Ireland that he spent most of his life. St. Patrick was largely responsible for popularizing Christianity in the country, converting Irish pagans and building churches until the date of his death, on March 17, 461.

The date of his death became a celebration of Christianity and Irish traditions in general. It is unclear when the festivities began, but the way the date is celebrated was greatly influenced by the large number of Irish people who migrated to the United States from the 18th century.

The first stop in Ireland took place in 1903, in the city of Waterford. However, until the end of the 20th century, the biggest parties were held outside Ireland, being organized by Irish immigrants who left the country.

St. Patrick’s Day celebrations usually involve large public parades, music festivals, as well as green clothing, food and drinks. Those who do not dress in green receive a pinch.

The Shamrock: According to legend, St. Patrick used the shamrock – three-leaf clover – to explain the Holy Trinity to the island’s inhabitants: the Father, the Son and the Holy Spirit. However, the number three already had a sacred meaning even before the arrival of St Patrick, being a sacred number in Celtic folklore.

Traditionally, a clover is placed at the bottom of a glass, which is filled with beer, whiskey or cider. A toast is given in honor of St. Patrick, Ireland and everyone present at the celebration. The clover is either eaten at the end or placed under the shoulder for luck.

Since 1952, it has also been a tradition for Taoiseach (Prime Minister) to present a vase of shamrocks to the President of the United States each St. Patrick’s Day.

Leprechaun: Originating in Celtic folklore, leprechauns are solitary creatures, responsible for making and repairing fairy shoes. Legend has it that they keep a pot of gold at the end of the rainbow, and if they are captured by a human, they offer the chance to fulfill three wishes in exchange for their freedom. The symbol was popularized after the use of the figure in films and drawings in the mid-20th century.

Celtic Cross: To convert Irish pagans into Christians, St. Patrick is believed to have joined the Christian cross with the solar cross, an important pagan symbol. Legend has it that the combination represents the supremacy of Christ over the sun, which was worshiped by pagans.

Contrary to what many people think, Ireland has its own cuisine and many of the typical dishes are prepared during St. Patrick’s Day. In addition to several recipes with potatoes and cabbage, some of the more traditional dishes include:

Of course, traditional Irish beverages, like Guinness beer and whiskey, cannot be missing.

One of the reasons why Irish are known for a drinking culture is because the date falls in the middle of the Lenten period, in which Christians fasted and did not consume alcohol out of religious respect. During St. Patrick’s Day the church makes an exception, with drinking permitted.