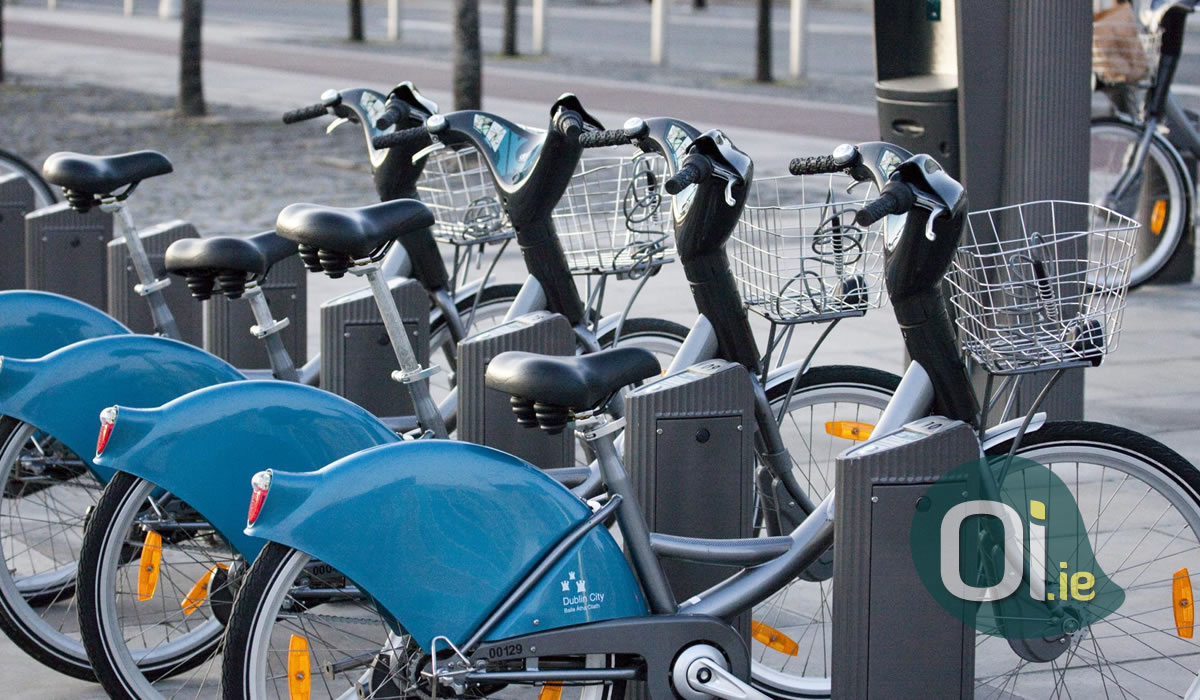 The Liffey Cycle Route, an exclusive lane for cyclists on the banks of the River Liffey, in Dublin, should start to be implemented this year, according to the city hall. The proposal has been under discussion since 2011, but the project should not be completed until 2024.

The bike path will have two separate lanes: one on the north side (west-east) and the other on the south side (east-west). Car lanes and parking spaces will be removed and the space will be reserved exclusively for cyclists. The 5km route should be continuous on the north side, but the same will not be possible on the south side, with an interruption between O’Connell Bridge and Fishamble Street. The exclusive lane in this section should only be opened in the final phase of the project.

Last month, cyclists protested the delay in implementing the bike path, which has been under discussion for more than seven years.

At the cost of the original proposal, which runs from Phoenix Park to Tom Clarke Bridge, it was estimated at 20 million euros, due to works that would be needed in sections where there is not enough space for cyclists, buses and cars.

The temporary route, however, will cost 800 thousand euros and will be implemented in phases until August this year, covering the route between Phoenix Park and Custom House (Casa da Alfândega). The lanes will be 1 to 2 meters wide, and will be separated from car traffic by small poles. There will be no major changes at bus stops, access to parking lots or sidewalks for pedestrians.

The Irish Times illustrated on a map the route the new cyclist route will take: