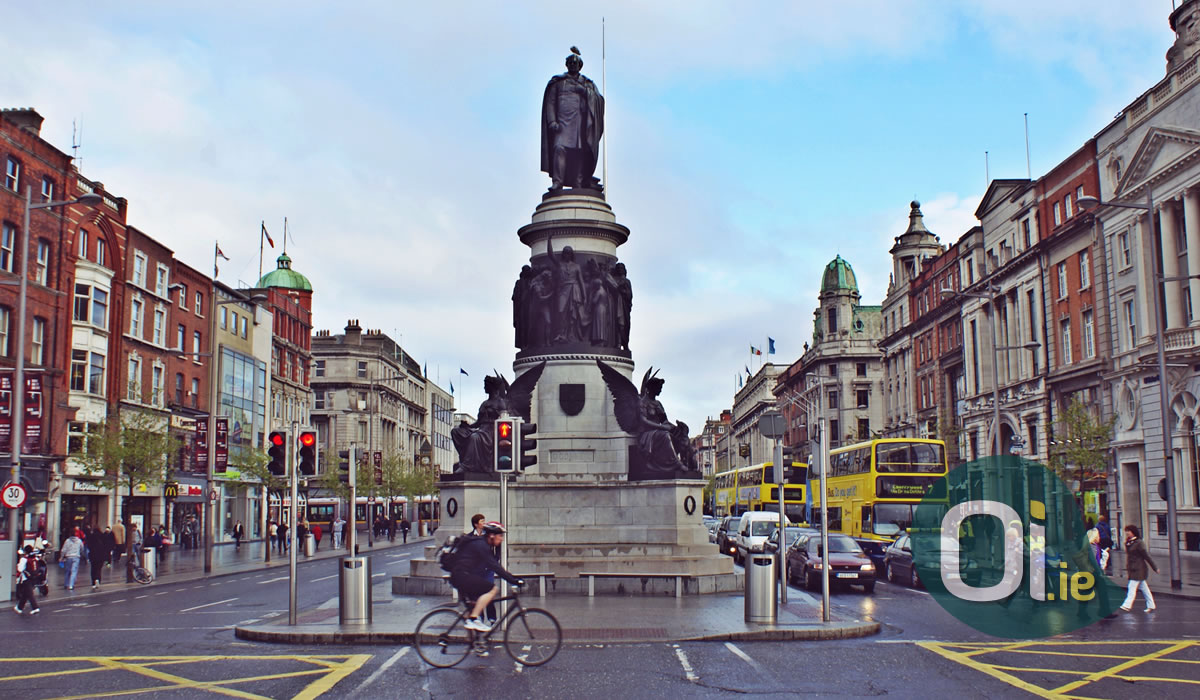 Dublin has gained international fame for high rental and housing prices. In a ranking released by Internations, a global community of foreigners, the Irish capital ranked last in the housing category, behind cities like San Francisco and Munich.

More than 20,000 people who live and work outside their countries of origin participated in the Expat City Ranking 2019 survey. They were asked how satisfied they were with the price and the ease of finding housing in the city where they lived. In Dublin, 86% of respondents said it was difficult to find a place to live in the city, well above the global average of 32%.

A Brazilian interviewee said that “the cost of living is a nuisance, it is a nightmare to find an apartment to rent and it is equally difficult to find good daycare options”. Another interviewee from Portugal said that the rental market was so bad that he was considering leaving the city.

In the general ranking, which considers criteria such as cost and quality of life, ease of adaptation and professional life, Dublin ranked 72nd out of 82 cities surveyed. In comparison, London was two positions higher, but was considered worse in terms of job stability and balance between personal and professional life.

The good news is that Dublin is considered a great city for professional opportunities, being the third best city in the ranking in terms of jobs and careers, just behind Ho Chi Minh City (Vietnam) and Prague (Czechia). Of the respondents, 75% said they are happy with the job opportunities in the city. In addition, the vast majority consider locals friendly and receptive to foreigners.