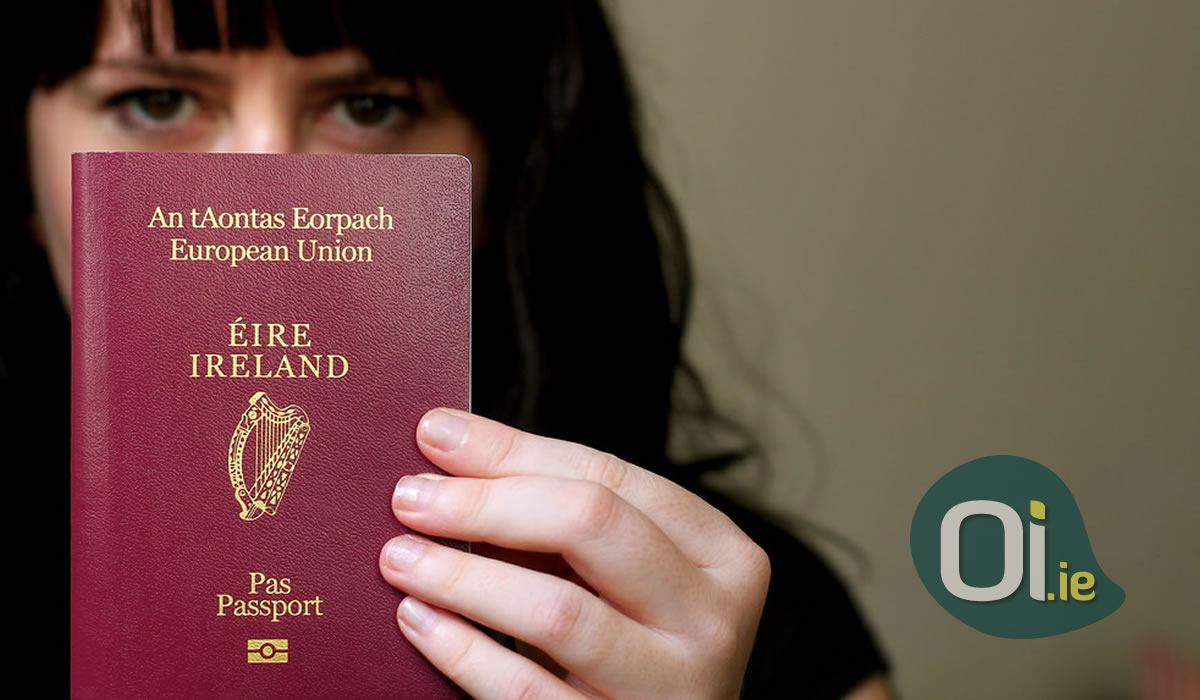 About 5,000 people from 135 countries officially became Irish citizens this week, including Brazilians. Immigrants attended official ceremonies on Monday and Tuesday at the Killarney Convention Center in Kerry.

The ceremonies were suspended for five months in 2019 after a High Court judge in Ireland decreed that candidates for Irish citizenship could not spend even a day out of the country within a year before participating in the process.

The suspension of the ceremonies has left thousands of people in limbo. Before the resumption in December 2019, more than 20,500 immigrants were waiting in line to be sworn in as Irish citizens by a judge.

Some 132,000 people from 180 countries have officially become Irish citizens since the ceremonies were introduced in 2011.