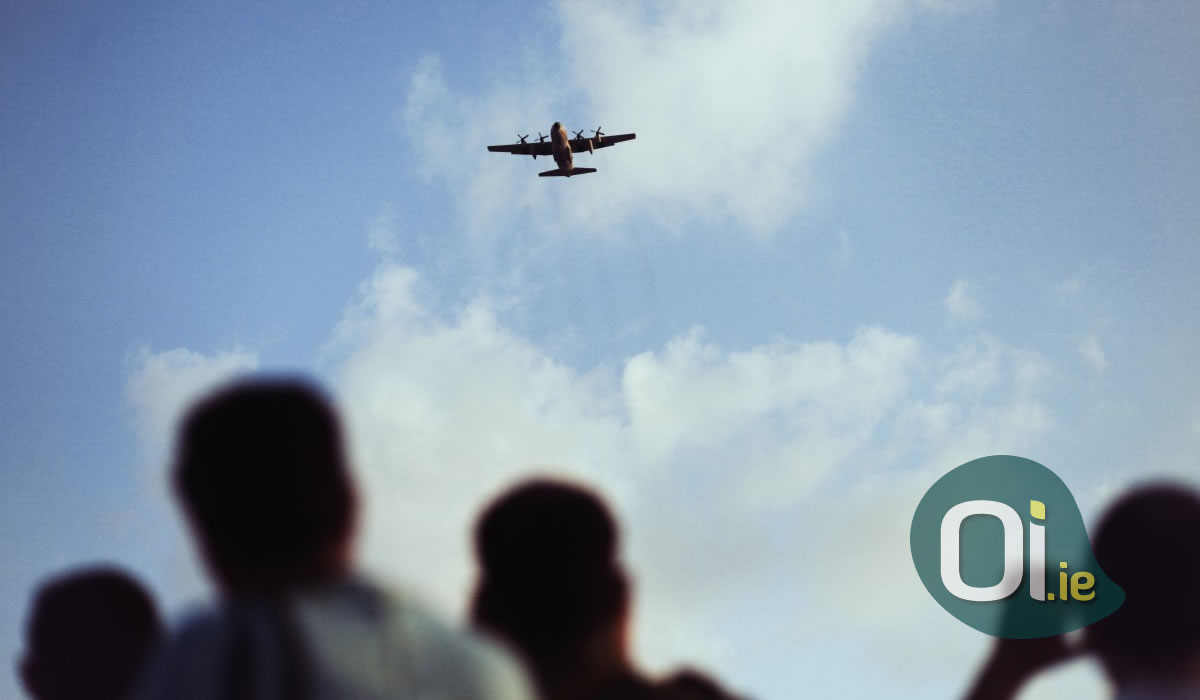 In the middle of a pandemic, with most flights canceled, a plane in the skies over Dublin intrigued some residents last Wednesday, May 20. The plane left the city of Chester, in the United Kingdom, and flew over the Irish capital for hours, as if it were circling the city.

The aircraft caught the attention of Dublin Airport, which clarified the episode in a humorous tone on its official Twitter account:

“Very few flights at the moment, but this little guy in red was very busy today, apparently taking pictures for mapping software. Either that, or he’s patrolling for a possible alien invasion. We take the first option. ” (@DublinAirport)

As described by the website Flightradar24, flights like this are common, and generally have the function of mapping the territory with the help of cameras and sensors. The information and images collected are used for various purposes, but mainly by map services, such as Google Maps and Google Earth, and by the agriculture and construction sectors.

Mapping planes fly at a lower altitude, usually between 400m and 500m. The result obtained is different from satellite images, since aerial images have higher resolution and quality. Google uses a process called photogrammetry to align and combine the thousands of photographs and transform them into one. The mapping is so precise that it is possible to know the exact distance between two objects on the floor.

In addition to being very useful for getting to know a place we have never been, technology has also changed the lives of many people. It was thanks to aerial images that Saroo Brierley, an Indian orphan raised in Australia, managed to find his family after getting lost as a child. The young man recognized the neighborhood where he was born through Google Earth, and reunited with his family in India after 25 years apart. The experience was narrated in the book A Long Way Home (2013), which was later adapted for cinema in the film Lion, which competed for the Oscar for Best Film in 2017.

Other countries, such as Indonesia and Mozambique, have used technology to discover fishing activities and illegal deforestation in the past, being a great ally of environmental conservation groups.

Google Earth has also provided some very curious episodes. In 2010, Iran had a Star of David removed that had been painted on the roof of the country’s main airport for over 30 years thanks to aerial imagery. A forest in Africa became known as “Google Forest” after being discovered by scientists through Google Earth. In Egypt, an archaeologist found traces of pyramids previously unknown thanks to the software.