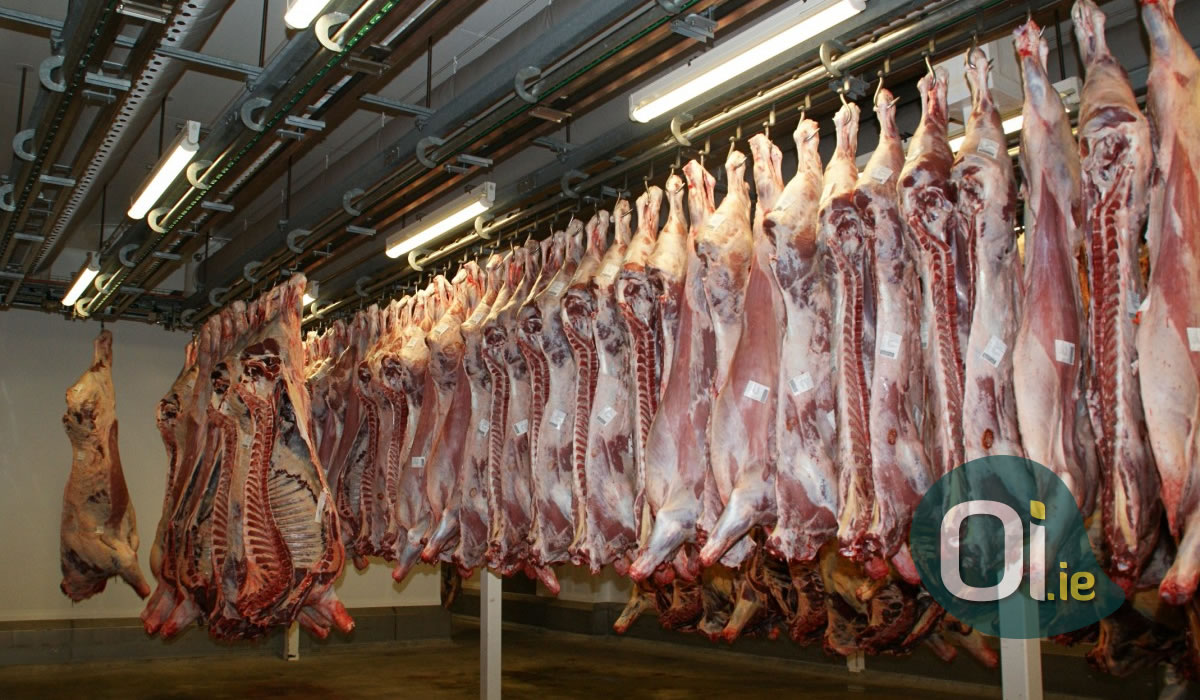 In the past week, several workers at Kepak’s plant in County Cork have been diagnosed with Covid-19. It is estimated that around 150 employees of the unit are infected. Most are Brazilian and Eastern European immigrants.

The HSE declined to comment on the situation at the factory, but according to sources heard by Herald.ie, some workers live together, or share a ride to work, which would have contributed to the spread of the disease. There are cases where 4 or 5 people shared the same car. In addition, many employees, mainly Brazilians, are breaking the isolation restrictions, traveling outside the limits imposed by the government.

The Kepak plant is not the only one in the industry to be affected. At the end of April, at least six units around the country had confirmed cases. There are currently more than 600 infected in meat factories across Ireland.

For SIPTU, Ireland’s largest workers’ union, the government urgently needs to launch a specific strategy to fight the disease in slaughterhouses, as working conditions in these places are conducive to the spread of the virus.

The reality of meat factories

Meat factories continued to function even during the pandemic, as they are considered essential industries. The sector employs many immigrants, mainly Brazilians, who move to Ireland in search of jobs. However, working conditions are often precarious and the salary is low.

According to a report by The Guardian, workers say companies are not doing enough to protect them. There are lines in the changing rooms and cafeterias, the minimum distance of 2 meters is not respected, and there is little protection equipment. In some cases, employees are required to purchase their own masks. And, to make matters worse, many immigrants do not speak English, which makes communication difficult.

According to sources heard, some protective measures have been implemented after a long time, but they are still not enough to maintain a safe working environment.