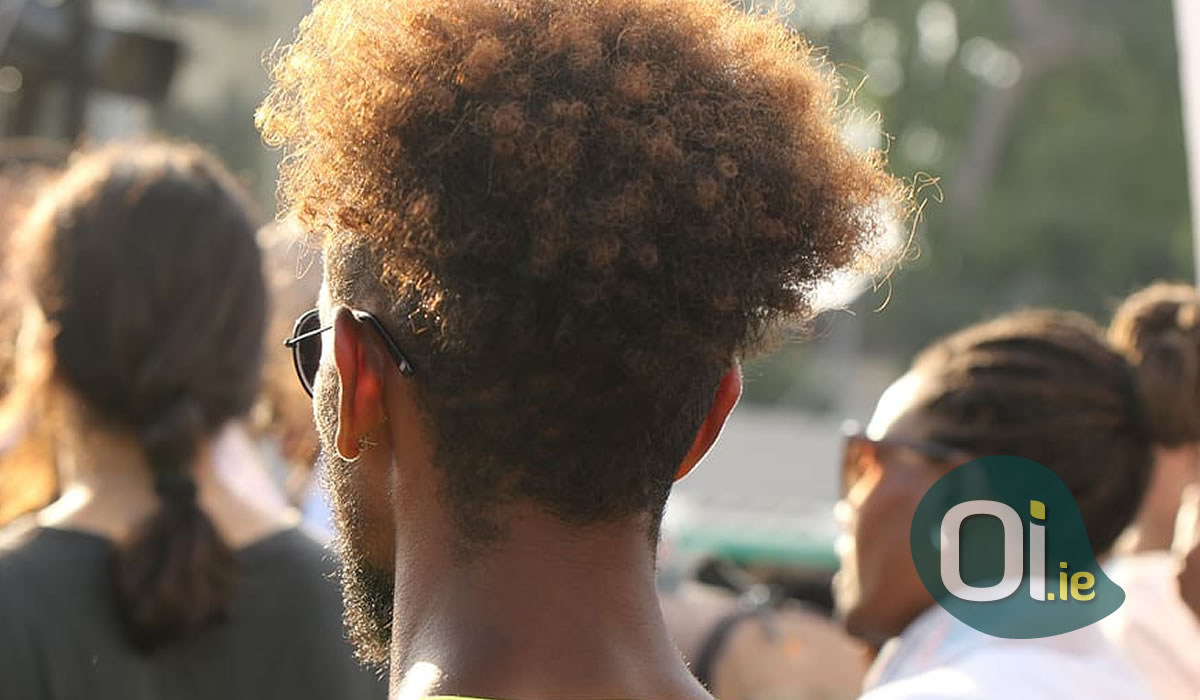 Brazilians living in Ireland say they are suffering discrimination in banks in the interior of the country. According to the report by the Limerick Leader, employees of some bank branches are refusing to open accounts for Brazilians who do not speak English well.

One of them is Nataly, a resident of Limerick. The Brazilian tried to open an AIB account with her husband. However, the three times they were at the O’Connel Street branch in the city center, they were denied their request.

The first time, the employee said that she did not understand what they were talking about, even though she had an intermediate level of English and all the correct documentation. On Monday, another employee said he would not open the account because he did not understand what Nataly was talking to her husband in Portuguese, and that this was considered suspicious. The third and last time, they informed that it was necessary to be a European citizen or to bring an official translator to open the account.

Another Brazilian, Rafael, also had problems with the AIB bank. Even though he was a customer of the bank for more than eight months, Rafael was unable to open an account for his business – a café in the city of Roscommon – as he was considered “suspect”.

Later, Rafael was able to open an account with Bank of Ireland, but his wife was denied an opening request, even though she provided proof of income, valid residence permit and rental agreement.

Rafael said he knows at least seven Brazilians who work for Uber Eats in Galway, Limerick and Dublin who have been through the same situation. Eduardo, a friend of Rafael’s, was unable to open a bank account despite having Italian citizenship, as he does not speak English.

Cariene, another Limerick resident, had her application for an account denied at virtually every bank in the city: Ulster Bank, Bank of Ireland, Permanent, EBS, AIB and KBC. The student says that the banks did not accept her proof of residence. Even after obtaining the correct documentation, Bank of Ireland authorized the opening of the account, but soon demanded more documents: bank statements from the last six months of its account in Brazil, and proof of income from the last three months.

In response to the Limerick Leader, all banks contacted said that it is not necessary to be fluent in English to open an account. Bank of Ireland says that “it does not refuse to open an account based on language or nationality”, while AIB says that “although it is not necessary to speak English fluently, people should be able to read and understand the terms and conditions” of service.

Permanent TSB said that in cases where English is not the person’s native language, employees spend extra time to make sure the customer understands all the terms and conditions of the product they are purchasing.

KBC was not contacted, but it was the bank where Nataly and Cariene finally managed to open their accounts.