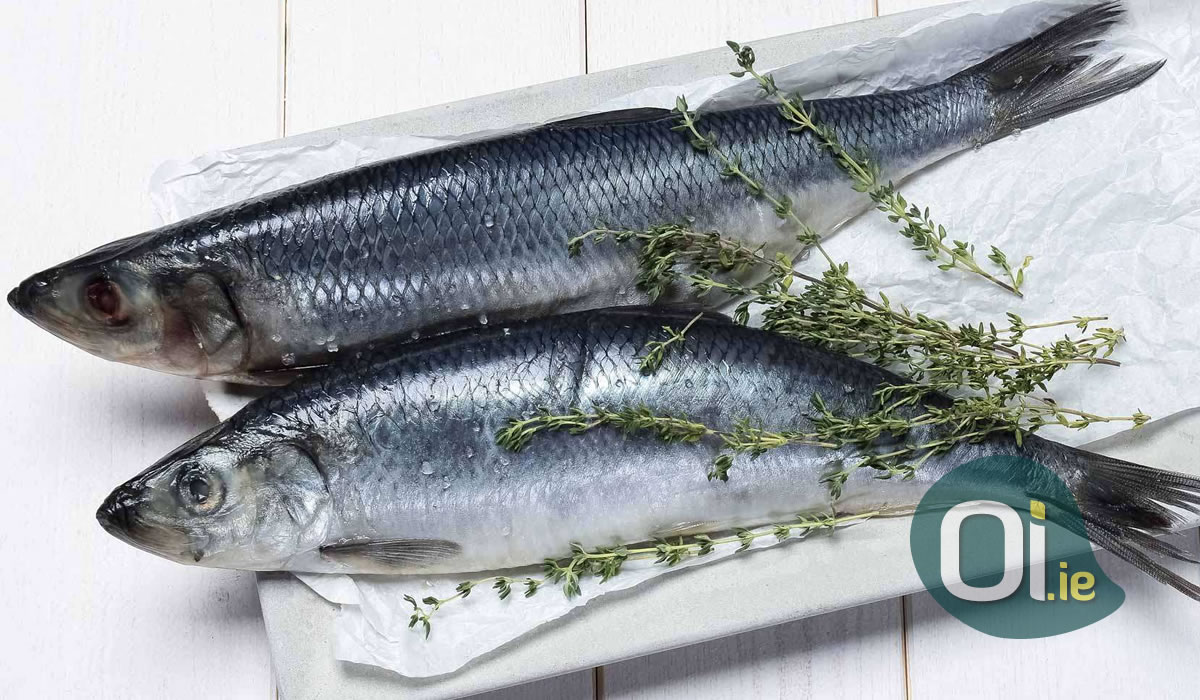 As we have already shown here at oi.ie, Easter in Ireland is full of traditions, many of them centuries old. But one of them draws attention: the herring funeral.

During Lent, the forty days before Easter, many Irish people did not eat meat. For this reason, butchers sold very little during this time, since the meat was replaced by herring, a cheap and abundant fish.

However, after so long without eating meat, many people were already tired of eating fish, so they were celebrating the end of Lent with a funeral on Easter Sunday: a funeral for herring.

The ceremony was usually organized by butchers. In Drogheda and other towns in Louth County, a fish was attached to a long piece of wood, which was carried in procession through the city. The fish took blows until reaching a bridge, where its remains were thrown into the river amid insults and swearing. Afterwards, the procession followed with a lamb instead of fish, and music to celebrate the end of abstinence.

Many of these processions also aimed to raise funds for those most affected by Lent, such as butchers and livestock farmers.

More than abstinence from meat, Lent was a period of silence. There was no music, dancing, games, or visiting friends. Musical instruments were kept and, in some cases, the deck of cards was burned, until a new one was purchased at Easter. Many Christians also gave up an addiction, such as cigarettes and alcohol, as a form of sacrifice during Lent.