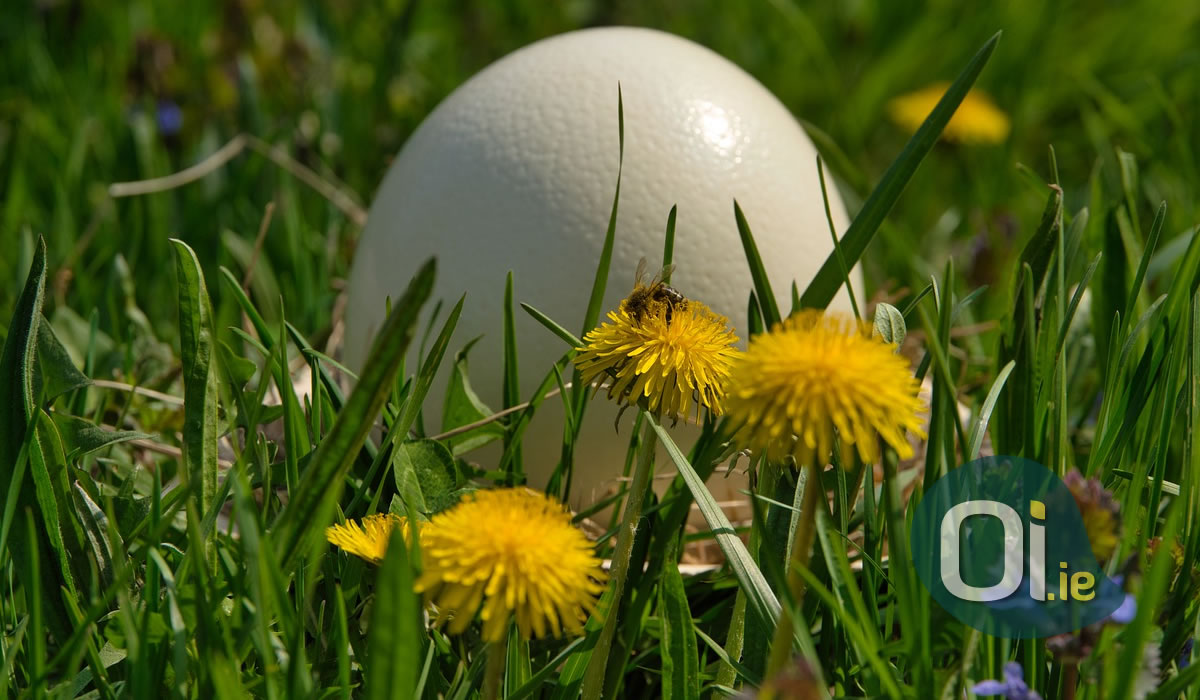 Easter is one of the most important holidays on the Irish calendar. In addition to marking the arrival of spring and milder temperatures in the country, Easter has an important religious and historical significance in Ireland.

It was in the Holy Week of 1916 that an important rebellion in favor of independence took place in Ireland: the Easter Uprising. Although unsuccessful – more than 2000 people died and leaders were condemned to death – the revolt was an important step for the country, years later, to gain its independence from the United Kingdom.

Preparation for Easter begins on the first day of Lent, on Ash Wednesday. During the forty-day period until Easter Sunday, many Christians stop eating meat on Fridays, or give up something they like very much, as a form of sacrifice.

Eggs are traditionally not eaten during Lent. Instead, they are kept to be decorated and presented during Easter, especially for children. Gradually, this tradition has been replaced by chocolate eggs.

Many Irish people also dedicate this time of year to spring cleaning – a general house cleaning to keep everything in order for the summer (and for the priest’s visit in many rural communities). The open windows and the first flowers planted officially declare the end of winter.

Good Friday is traditionally a quiet day. Many Christians believe that no work should be done outside the home, and some people take the day to visit the Church, confess, cut their hair, or buy new clothes.

On Easter Sunday, many wear their new clothes – as they believe this is a sign of purity and renewal – and go to the Church, which are usually full. After Mass, the families get together and celebrate the date with a banquet, entitled to alcohol, since Lent is over. The banquet usually includes lamb, turkey, potatoes and other seasonal vegetables.

Is that you? How will you celebrate this Easter?