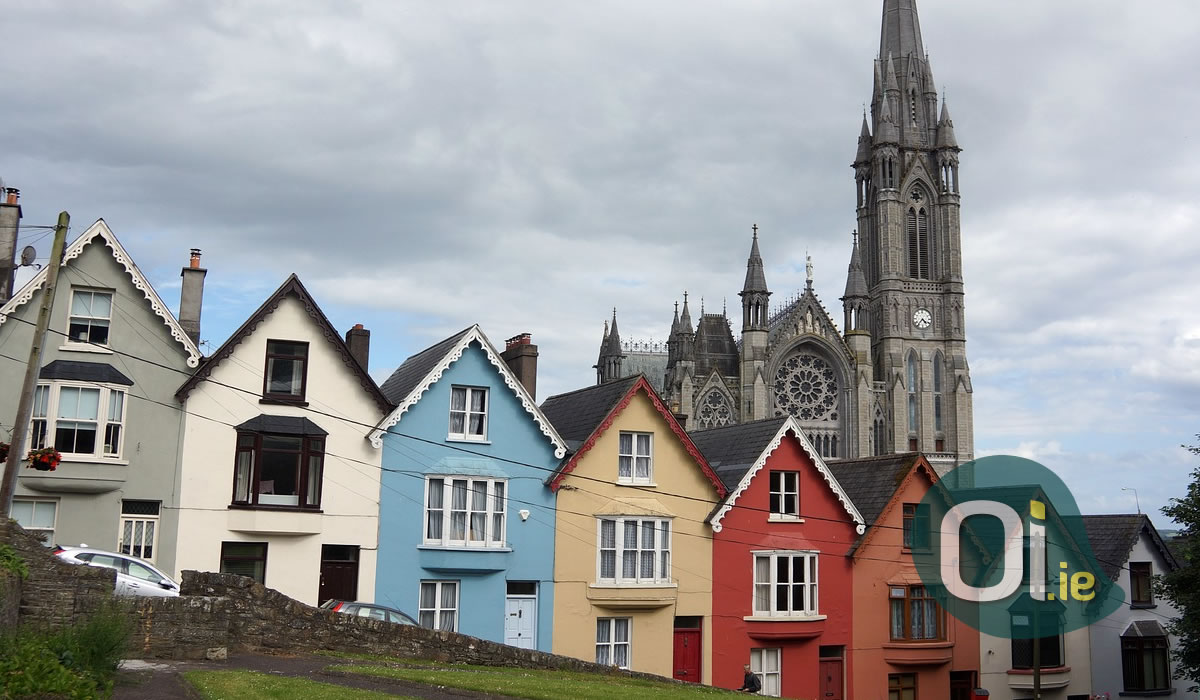 Cobh, a small town in County Cork, has been selected as one of the most beautiful in Europe by the famous Condé Nast magazine.

The city, which was formerly known as Queenstown, has about 12,000 inhabitants and is famous for its colorful little houses by the pier and the beautiful St. Colman Cathedral, which is the second highest cathedral in Ireland. Cobh also houses the only terminal exclusively destined for cruises across the country, so it is a popular destination for tourists. About 100 thousand passengers disembark in the city every year.

Most of the tourist attractions are related to the city’s maritime tradition, whose port served as a starting point for more than 2.5 million Irishmen who migrated to America between the 19th and 20th centuries. The city was also the last stop of the legendary Titanic before its tragic shipwreck in 1912.

The port of Cobh was also used in the deportation of many Irish people to Australia and, during the First World War, it became an important military base. Part of these stories can be seen at the Cobh Heritage Center, an exciting and informative museum that details the city’s history in detail.

The city also offers a museum entirely dedicated to the Titanic. The Titanic Experience is at the old box office of the White Star Line, the company that owned the ship. Upon entering the museum, the visitor is named after one of the 123 passengers who boarded the Titanic in Cobh and, at the end of the experience, you find out whether the person survived the tragedy or not. It is also possible to take the Titanic Trail, a guided tour that passes through the main places that have connection with the incident, including the pier from which the ship left.

Are you interested? Cobh is 30 minutes from Cork and 3 hours from Dublin. There are several parking lots for those traveling by car, but the city can be covered on foot. But be prepared: there are many hills in Cobh, so wear comfortable shoes.