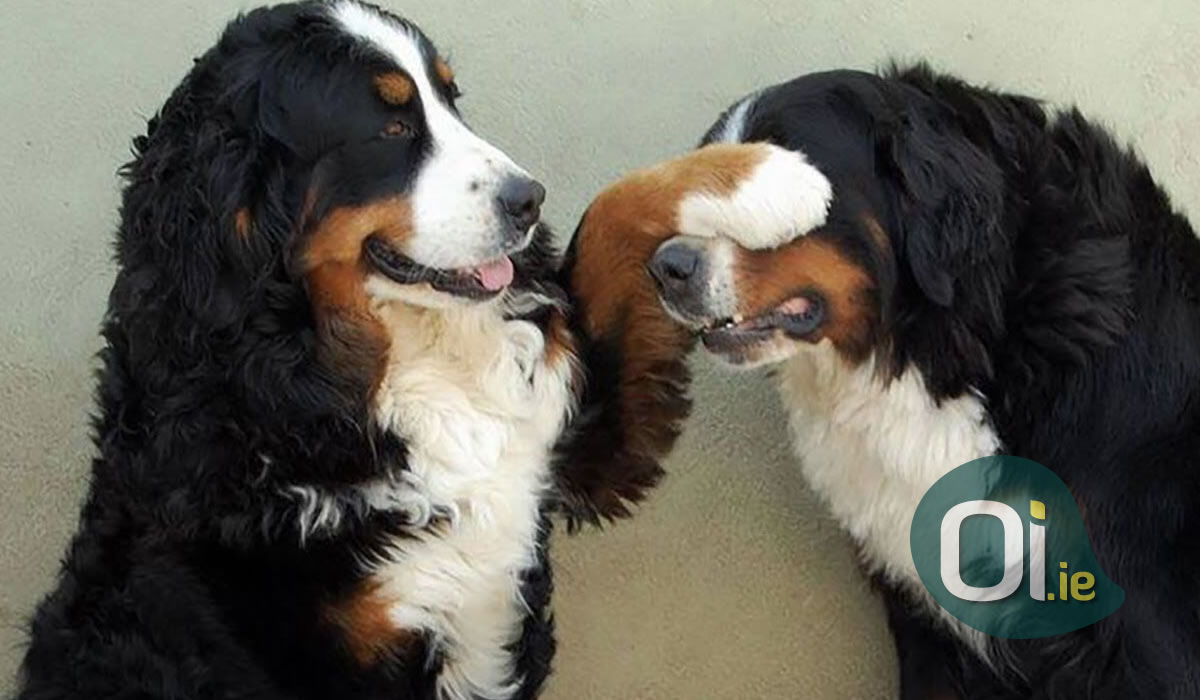 If you still had doubts that the dog is man’s best friend, wait until you meet Bród and Síoda, the dogs of the President of Ireland, Michael D. Higgins. The two are always at the president’s side, including during ceremonies and official events.

Bród and Síoda, which respectively mean “pride” and “silk” in Gaelic, are two dogs of the Boiadeiro de Berna breed, originally from Switzerland. The breed is known for its dense coat and calm temperament, despite its size.

Recently, Bród stole the show during an official event in Dublin, when he interrupted a speech to ask for affection, and all audiences found it funny! Bród was also in the news during the visit of Prince William and his wife, Kate Middleton, to Ireland, in March 2020. The dog accompanied the president’s meeting with royalty in Phoenix Park, and was the real star of the paparazzi. Síoda ​​was not present because he had an injured paw.

Higgins has a great reputation and is adored by the Irish, which is very difficult for a politician today. The 79-year-old is known for being very friendly and friendly to the people: he has already taken a photo on top of a BMX, waited in line to use an ATM and even responded to a wedding invitation “in the dirt”. People like us!

The president is in his second term, having been re-elected in 2018 with an overwhelming majority of votes. Before becoming president, Higgins was mayor, deputy, senator, minister, broadcaster and even a poet. Higgins is known for defending human rights and fighting discrimination and social injustice.