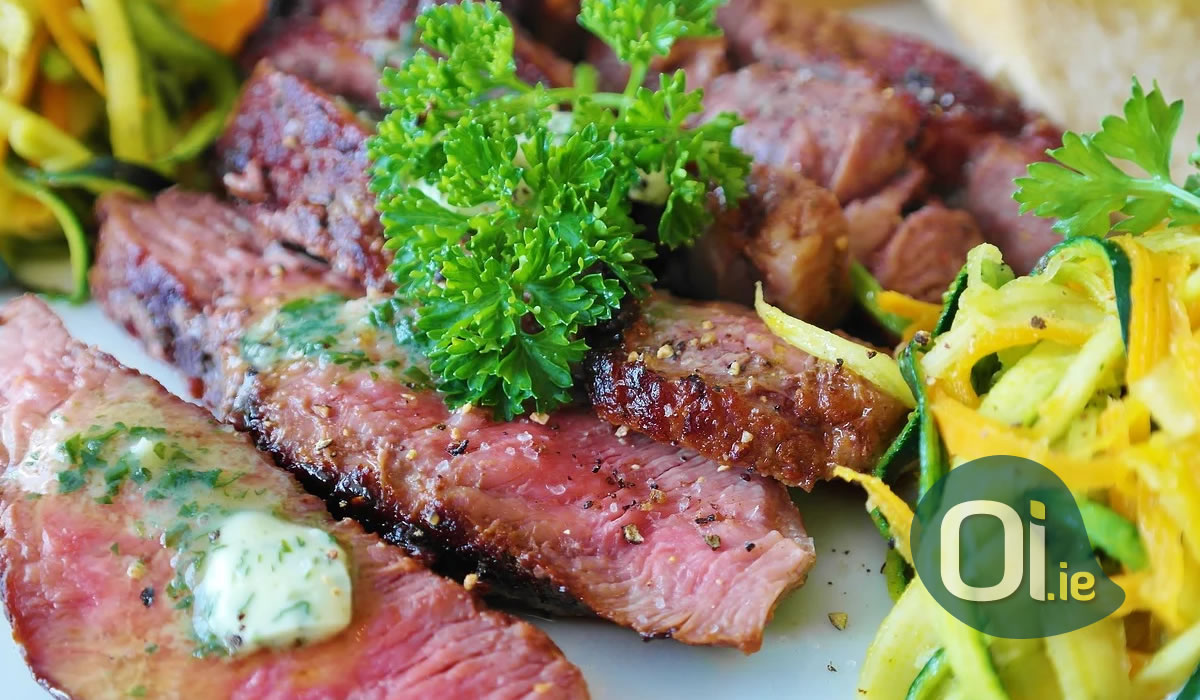 Last week, Tesco launched a campaign to suspend the purchase of Brazilian meat in response to the growing deforestation in the Amazon. The supermarket chain was pressured by Greenpeace to cut links with JBS, the world’s largest meat producer and owner of brands like Friboi and Seara. The company, which is Brazilian, is being accused of serious environmental crimes and may be collaborating with the destruction of the forest.

In an official statement, Tesco said that, since 2018, it has not bought any more meat from Brazil, becoming the first supermarket in the United Kingdom to take Brazilian meat off the shelves. According to them, all meat sold in stores is currently produced in Ireland and the United Kingdom. The company also said it is working to eliminate all soybeans produced in regions with deforestation in its production chain, and has donated £ 10 million to a foundation to protect the Brazilian cerrado.

“We have all seen the terrible images of the Amazon burning in the last year. Fires used to clear the land are destroying precious habitats like the Brazilian forest. This needs to stop. That is why we support Greenpeace’s goal to stop deforestation in the Amazon. That’s why Tesco doesn’t buy meat from Brazil, “said CEO Dave Lewis.

In May, Tesco was one of more than 40 European companies that threatened to boycott Brazilian products if Law 2,633 / 2020, known as the “Grilagem Law”, was approved by the Brazilian Congress. The law, which was supported by the president himself, could lead to increased deforestation in the Amazon.

INPE data show that deforestation increased 85% in 2019 compared to the previous year, and the situation may be even worse in 2020.