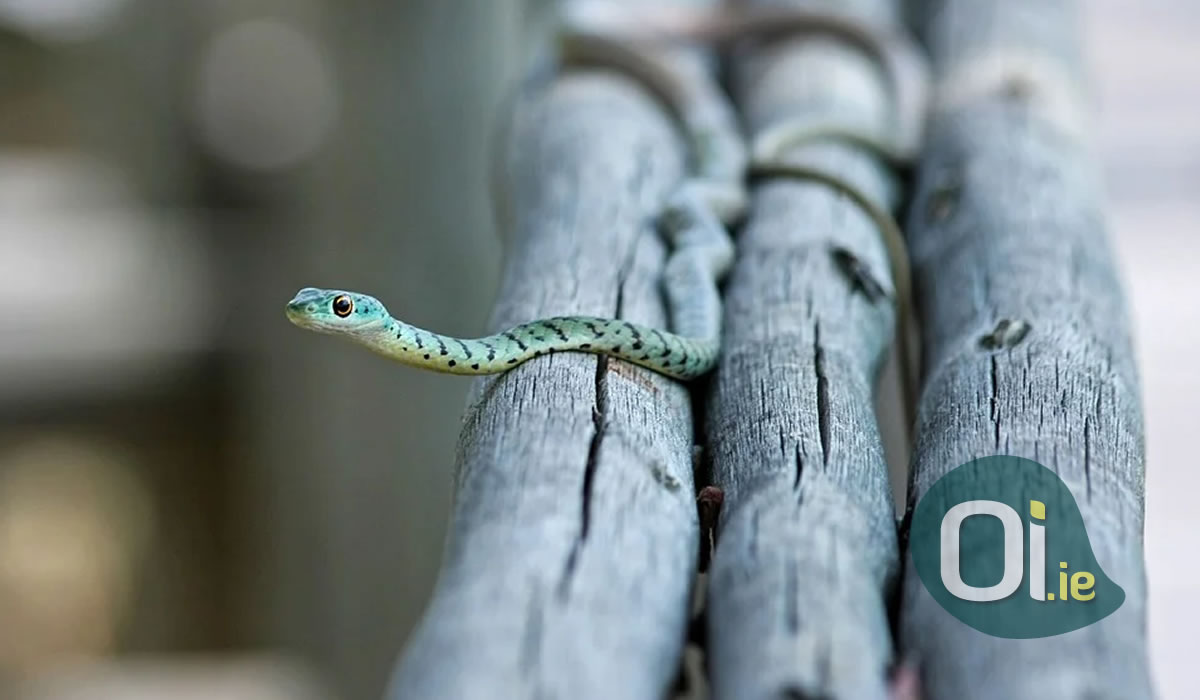 There is a legend that says that St. Patrick, the patron saint of Ireland, expelled all snakes from the island after being attacked by one of them during his fast in the mountains.

It is a fact that there are no snakes in Ireland, but not because of St. Patrick, but because of the island’s climatic conditions. Evidence shows that, since the last ice age, the place has never been inhabited by snakes. It is one of the only places in the world – apart from New Zealand, Iceland, Greenland and Antarctica – where this happens.

For most scientists, Ireland was very cold during the last ice age, more than 10,000 years ago, which made the place uninhabitable for reptiles. Even after its end, the presence of water around the island prevented some species from colonizing the place.

In Britain, which is also an island, there are at least three species of snakes. This is because, until 6,500 years ago, the island was linked by land with the rest of Europe.

Before that, there was also an overland link between Ireland and Great Britain, but melting glaciers caused the islands to separate about 8,500 years ago.

That is, there was no time for the snakes to reach Ireland. Nigel Monaghan, of the National Museum of Ireland, says these animals are “slow to colonize new areas”.

Only one reptile made it to the island in time: the lizard of the species Zootoca vivipara, which probably arrived in Ireland more than 10,000 years ago. This species lives further north on the planet than any other reptile.

Okay, but where did the legend of St. Patrick come from?

In Christian religions, the serpent is the symbol of evil. In the Bible, for example, she is the one who seduces the forbidden fruit in the garden of Adam and Eve. So the story that St. Patrick expels snakes from the island can be a metaphor for his evangelizing mission, which converted pagans into Christians .