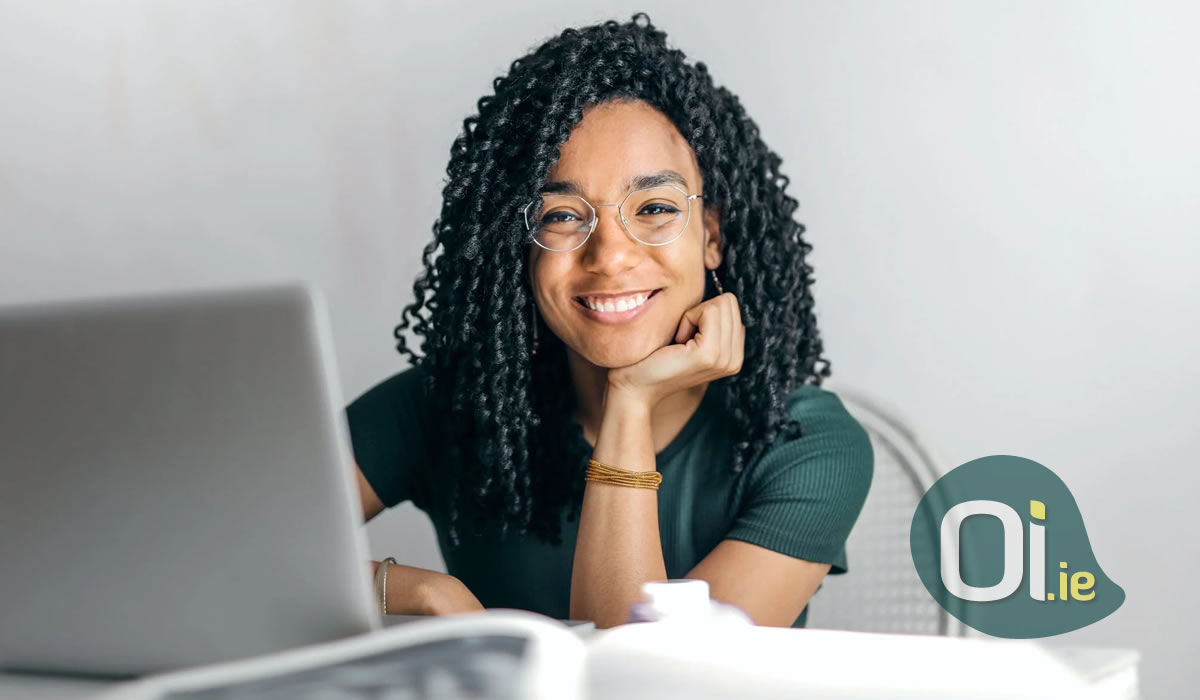 The Irish government has announced new measures to make life easier for foreign students in the country. All students will have their visas renewed by the end of 2020, as long as they are enrolled in an online course. This is also true for those who have already completed 2 years as English students.

Students must attend a Registration Office, which remains closed. When reopened, priority will be given to those who are registering for the first time.

In addition, students who left Ireland before finishing their course will be able to return to the country to complete it. Time spent outside Ireland will not count towards the 2-year English course limit.

The measure was announced by Minister Charlie Flanagan, who says he “recognizes the difficulties that the Covid-19 pandemic has brought to immigrants, especially international students”. According to data from Marketing English in Ireland (MEI), more than 10,000 students were forced to stay in the country due to the pandemic.

The Irish Council for International Students (ICOS), however, expressed concerns about the measure, citing the low quality of some online courses, poor housing conditions and difficulty in getting a number of PPS.

The pandemic is causing great damage to the education sector, as foreign students are unable to come to the country. The MEI estimates that the drop in revenue from language schools will reach 80% in 2020. Industry representatives complain about the lack of government support, and are looking for resources to subsidize salaries and cover school expenses.

Since March 20, no visa application has been accepted by the Irish Naturalization and Immigration Service, INIS.

It is still possible to apply for a visa through the internet, but the application will only be processed after the restrictions are over. The only exceptions are priority or emergency visas, which are given to researchers, healthcare professionals, and family members of Irish citizens who are returning to their residence in Ireland.

In January, INIS processed 613 requests, with 93% being approved. In February, there were 651 requests (89% approved). In March, the number dropped to 361 (93% approved), already reflecting the impact of the restrictions caused by the pandemic