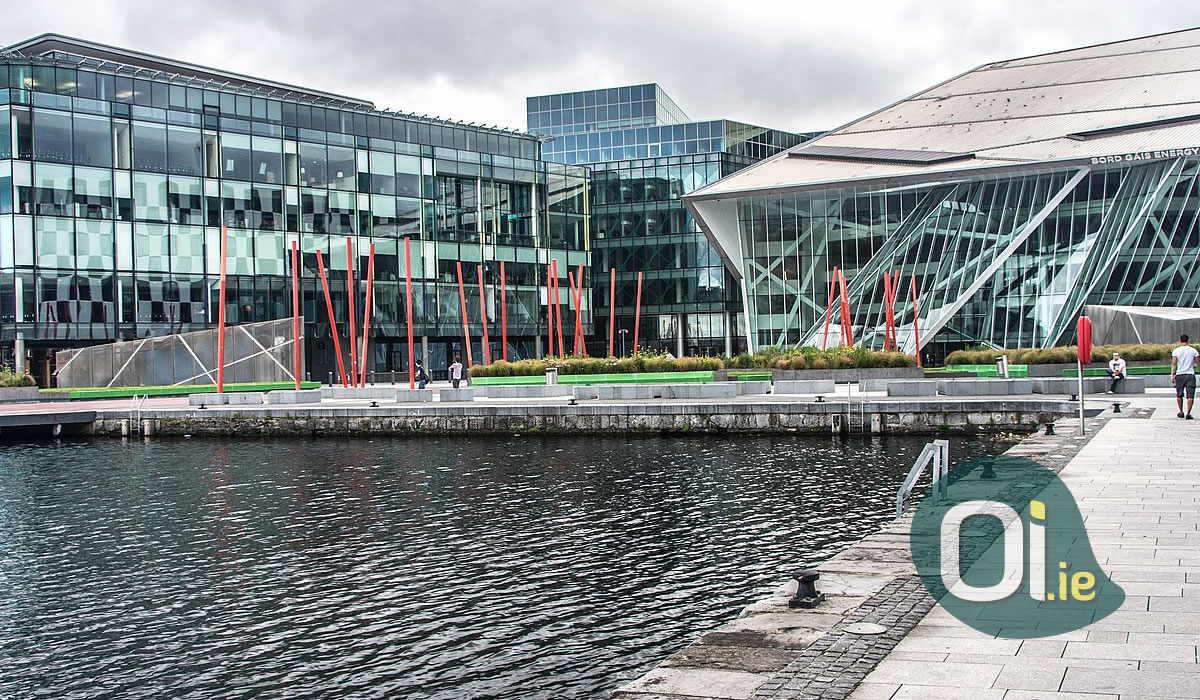 In 1715, the idea of ​​connecting Dublin to the River Shannon, the longest river in Ireland, came up. Between the years 1756 and 1803, a series of canals were built, giving rise to the Grand Canal – a 130km long waterway that for a long time was Ireland’s main transport route. Since 1960, when a Guinness-laden boat crossed the track for the last time, canals are no longer used for commercial purposes, only for recreational purposes.

In Dublin, the River Liffey – the main stretch of the Grand Canal – divides the Irish capital between north and south and supplies most of the water consumed in the city. The river is widely used for activities such as canoeing, rafting and fishing. There are also those who swim in the icy waters of the river, with temperatures ranging from 7 to 14 ° C. But is it safe to swim there?

According to Waterways Ireland, it is not advisable to swim in the canals, unless it is in an area suitable for bathing. This is because the waters are well polluted, with bacteria and parasites that cause diseases such as leptospirosis and cercarial dermatitis.

One of the most popular locations, the Grand Canal Dock, has high levels of pollution. Recent tests reveal the presence of fecal coliforms in the samples, with a concentration up to 12 times higher than the safe limit. In addition to being unhealthy, bathing in the area is prohibited, according to a 1988 decree.

Ireland has one of the worst bathing waters in Europe

According to a recent study by the European Environment Agency that assesses water quality in bathing places, Ireland is among the 10 worst among the 30 countries evaluated. More than 3% of the bathing areas are of below average quality.

In addition to Ireland, countries such as Albania, Estonia, Hungary, the Netherlands and Slovakia have also shown poor performance in water quality in bathing areas.