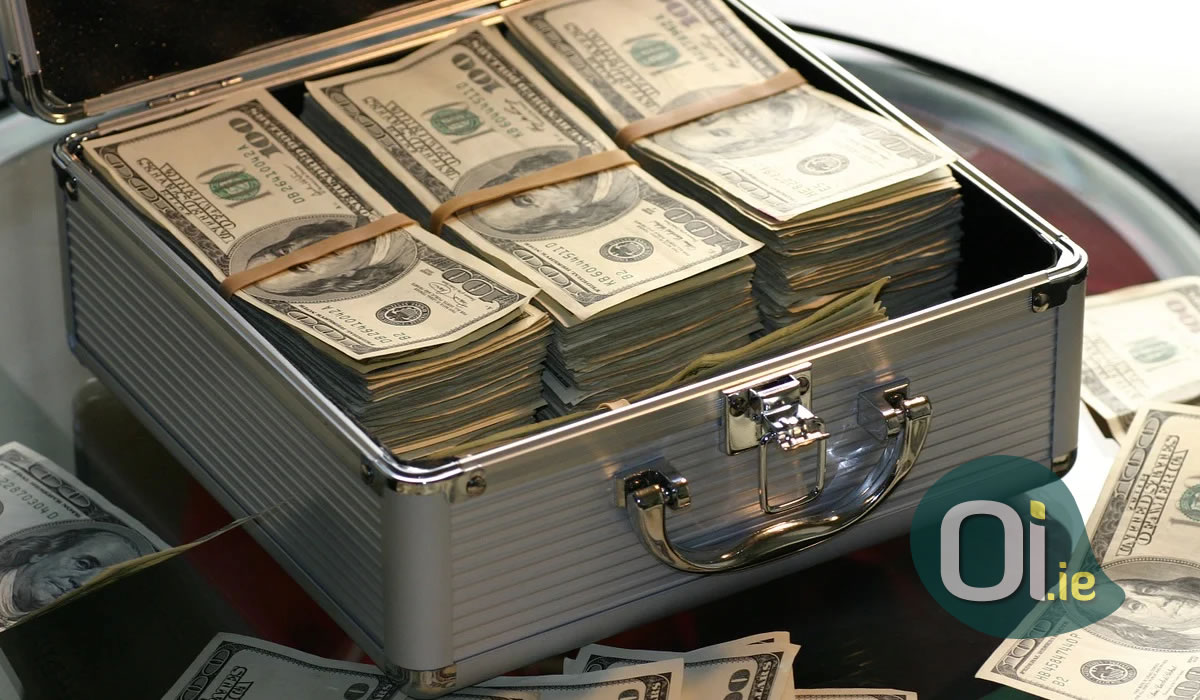 The world has about 2,150 billionaires, who accumulate a wealth greater than that of 4.6 billion people – together! Seventeen of these billionaires are in Ireland, according to a study by Oxfam International. This equates to 3.5 billionaires per 1 million inhabitants, the fifth highest rate of billionaires per capita in the world, behind Hong Kong, Cyprus, Switzerland and Singapore.

In Brazil, the list of billionaires is led by Jorge Paulo Lehman and Joseph Safra. In the USA, Jeff Bezos and Bill Gates. But who will be the wealthiest people in Ireland and what is behind their fortunes? Follow the list:

With a fortune estimated at 2 billion euros, O’Brien formed his fortune with telecommunications companies in the 1990s and early 2000s. His current company, Digicel, operates in 31 markets, mostly in the Caribbean, Central America and in the Pacific. He also owns Communicorp, a Dublin media conglomerate, which controls some of the most popular Irish radio stations, such as Newstalk, Today FM and 98FM.

Famous Irish businessman, Desmond founded the brokerage National City Brokers in 1981, which was later sold to Ulster Bank for 49 million euros. With the proceeds from the sale, he founded his own investment company, IIU. His most profitable business was the sale of London City Airport in 2006 for € 1 billion – property that had been bought for € 30 million in 1995. Today, Desmond has investments in software companies, bookmakers and even a team football, the Celtic PLC. His fortune is valued at 2.1 billion euros.

Also known as “Ippy” Dorrance, this billionaire is Campbell’s heir. Your grandfather created the formula for the famous canned soups more than a century ago. Although he was born in the USA, he moved to Dublin in the 1990s and gained Irish citizenship by investing several million in a tree planting project in the country.

These young entrepreneurs from Limerick are founders of Stripe, an online payments company valued at $ 35 billion. Brothers Patrick and John sold their first company, Shuppa, even when they were teenagers. Today, they accumulate a fortune estimated at 5 billion euros and share a modest apartment in San Francisco, California, where the company is based.

A family that was already rich and got even richer, the Westons accumulated an estimated fortune of 12 billion euros and own a real empire in the retail sector. The family controls most of Associated British Foods, the second largest sugar and yeast producer in the world, and owns brands like Ovaltine and Twinings. In addition, ABF owns Primark (or Penneys), considered the most valuable brand in Ireland, valued at € 2.4 billion