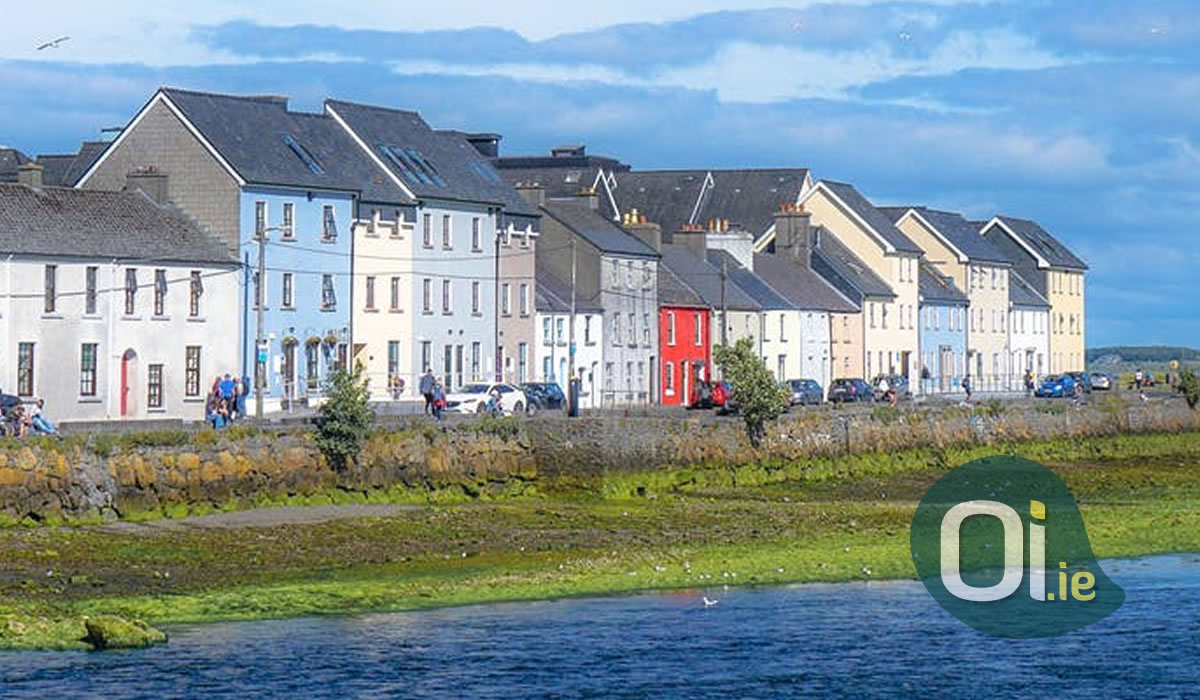 As travel restrictions end and the summer progresses, Irish people start making plans for holidays and trips that were postponed during the pandemic. According to a survey by the backpacks manufacturer SunDrift, 90% of respondents intend to travel after the end of the lockdown, most within Ireland itself.

Although it is already possible to travel to other countries, only 30% consider making international trips this year.

According to Fiona Parfrey, founder of SunDrift, “the Irish public has every intention of leaving home, exploring and creating new memories as soon as the opportunity arises”.

Galway is Ireland’s second most popular destination, receiving more than 1.5 million visitors each year. With so many artists, writers and festivals, the city is one of the main cultural centers in Ireland and Europe. In addition, it has a rich history and beautiful landscapes with valleys, mountains, lakes and beaches.

We list some of the main attractions of the city and its surroundings: