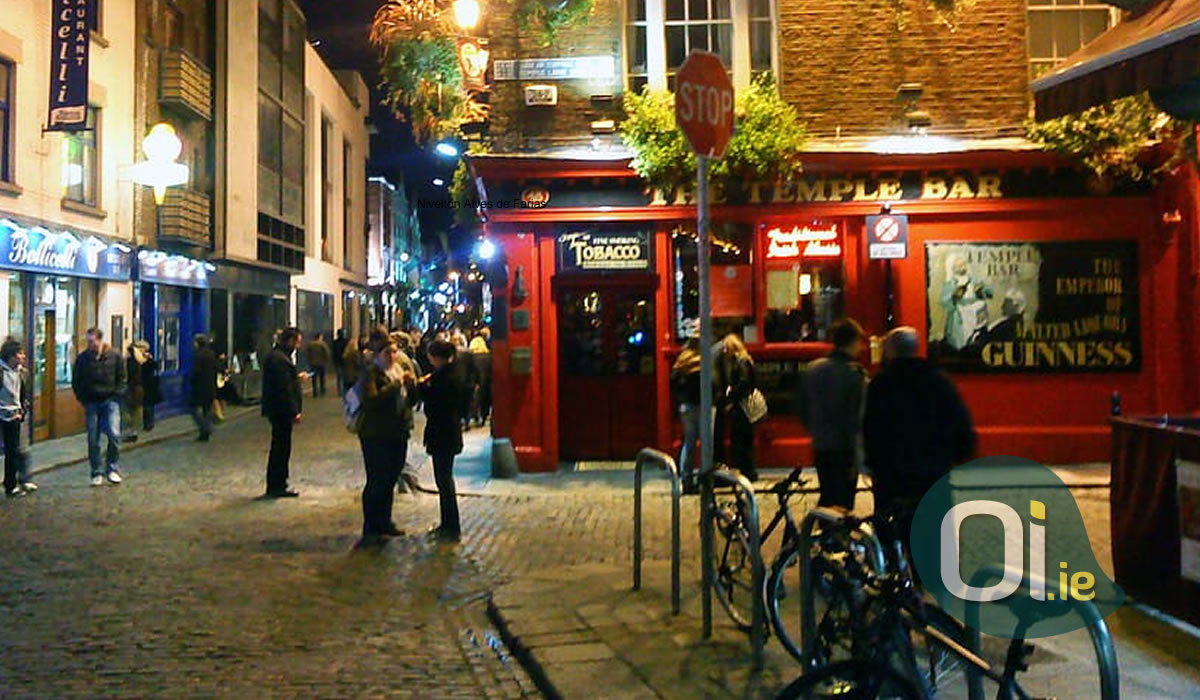 Security is one of the main criteria analyzed when migrating abroad. Many leave Brazil to escape the insecurity and high crime rates in Brazilian cities.

Europe, in general, has low crime rates, but there are places more dangerous than others. Fortunately, Ireland is one of the safest countries on the continent. In 2019, the country ranked 12th on the Global Peace Index, which ranks the most peaceful countries in the world, ahead of Finland (14), Netherlands (17), Sweden (18), Norway (20), Germany (22) , Spain (32) and the United Kingdom (45).

Last week, the Central Statistics Office (CSO) launched the latest study on crime in Ireland. Participants were asked about their perceptions of security in the country and the impact of crime on their lives. These are the most striking results: