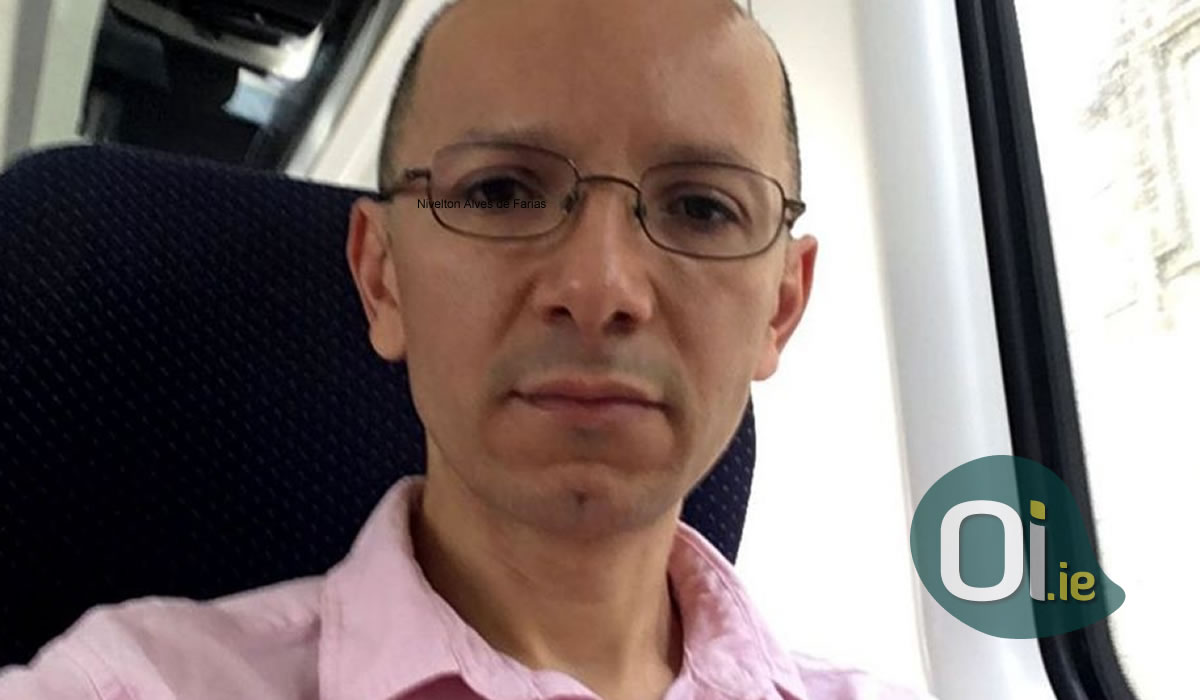 The story of Brazilian Nivelton Alves de Farias was the subject of a report by Dublin InQuirer last week. The geography professor, born in Goiânia, has lived in Ireland for almost 14 years and has not yet obtained his citizenship.

Shortly after arriving in Dublin in 2006, Nivelton took an English course and, in the years that followed, had several jobs – usually poorly paid – to be able to pay his rent and complete his studies. Nivelton became fluent in the language and went on to do a master’s degree in sociology at University College Dublin.

Even after nine years of studying and paying taxes, Nivelton tried to change his status to a resident, but his request was denied. Today, the Brazilian is a doctoral student at Trinity College Dublin and dreams of teaching at an Irish university, but the road to citizenship is long and uncertain. “You can ask the Ministry of Justice to stay, but there is no guarantee,” said Nivelton.

One of the ways to obtain Irish citizenship is to prove residence for at least five years in the country. However, the law does not consider years spent as a student in Ireland, unlike other countries such as Sweden, Belgium and the Netherlands. This makes life difficult for immigrants like Nivelton.

For Pippa Woolnough, spokesman for the Irish Immigrant Council (ICI), this is an issue that needs to be discussed. According to her, “there is no reason for long-term students not to have their time considered”, especially if we consider that everyone has a visa and contributes to the economy by working, paying rent and taxes.

For highly qualified immigrants, such as engineers, doctors and nurses, the process is easier, since it is possible to migrate to the Stamp 4 visa (permanent residence) after two years of work.

But, for other professionals, the time increases to four years. In addition, a work visa for non-European workers is more expensive and more complex for companies, which end up preferring to hire professionals from other European Union countries to cut costs and avoid red tape.

“Ireland likes to promote itself as a cosmopolitan and open society, but it is actually quite closed,” said Nivelton. “It is quite possible that I will return to Brazil”.