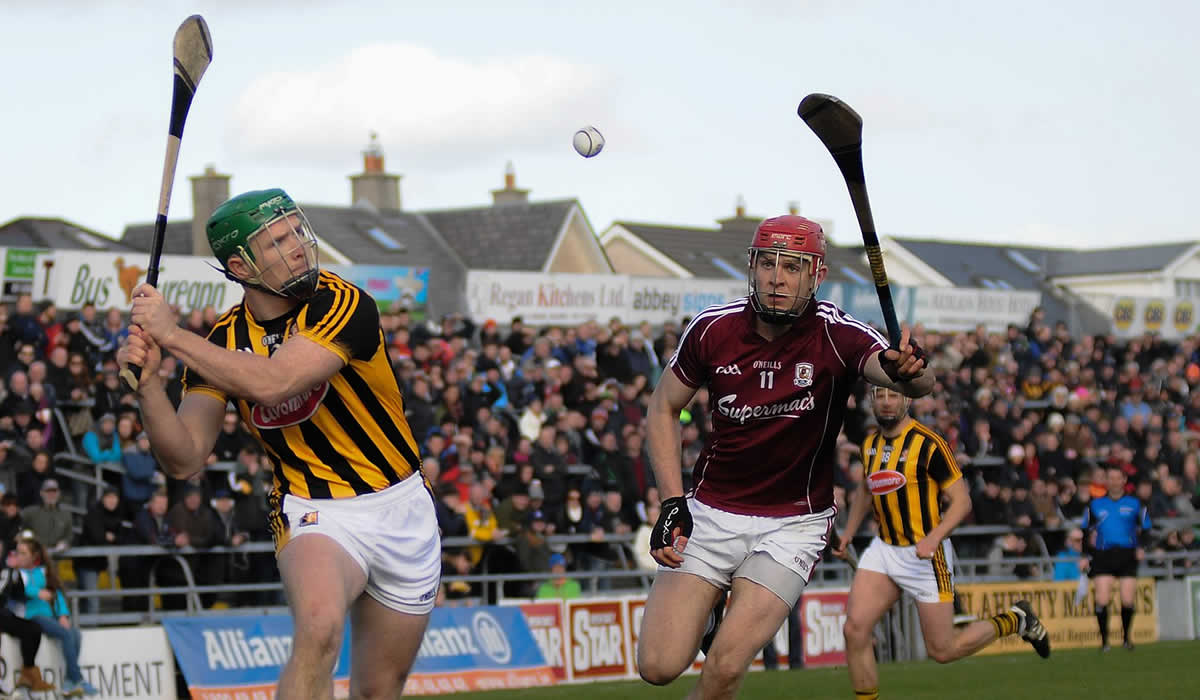 Kilkenny playing Galway in a game of hurling

There has been a lot of talk about sports lately because of the Olympics, but something that perhaps many do not know is about the sports that are most practiced in Ireland, and that consequently the country ends up having some prominence in competitions.

In constant growth, football has gained prominence in Ireland, the Irish love to root for their country, which is gaining more and more players. Still without a conquest of the world cup, and having only participated in 3 cups, it is clear that Ireland does not have the same prominence as Brazil in this sport.

This is one of the most practiced sports in Ireland, the Irish usually learn from an early age, even the amount of people who play is even very large as it is an amateur sport, but taken very seriously by the Irish.

Rugby is a very popular sport in Ireland, it is very common for people to play for teams from schools, colleges and there are regional competitions. There are around 95,000 rugby players in Ireland and 209 teams including Northern Ireland, which are also prominent in the sport.

Some of the most famous golf players are Irish, who also have some of the best golf courses in the world. The period in which the Irish most enjoy playing golf is between May and September, as these are months with favorable weather to practice, as it rains less, the country has around 300 golf courses.

This sport originally from Ireland is very interesting, it consists of two teams that use hurleys, which are sticks used to follow a small soccer ball. It is a very notorious sport among the Associação Atlética Gaélica, known as GAA.

Did you already know about the popularity of these sports? We can see a big difference when compared to the most practiced sports in Brazil, right? Of course there are several others, those cited in the text are just a few of them.