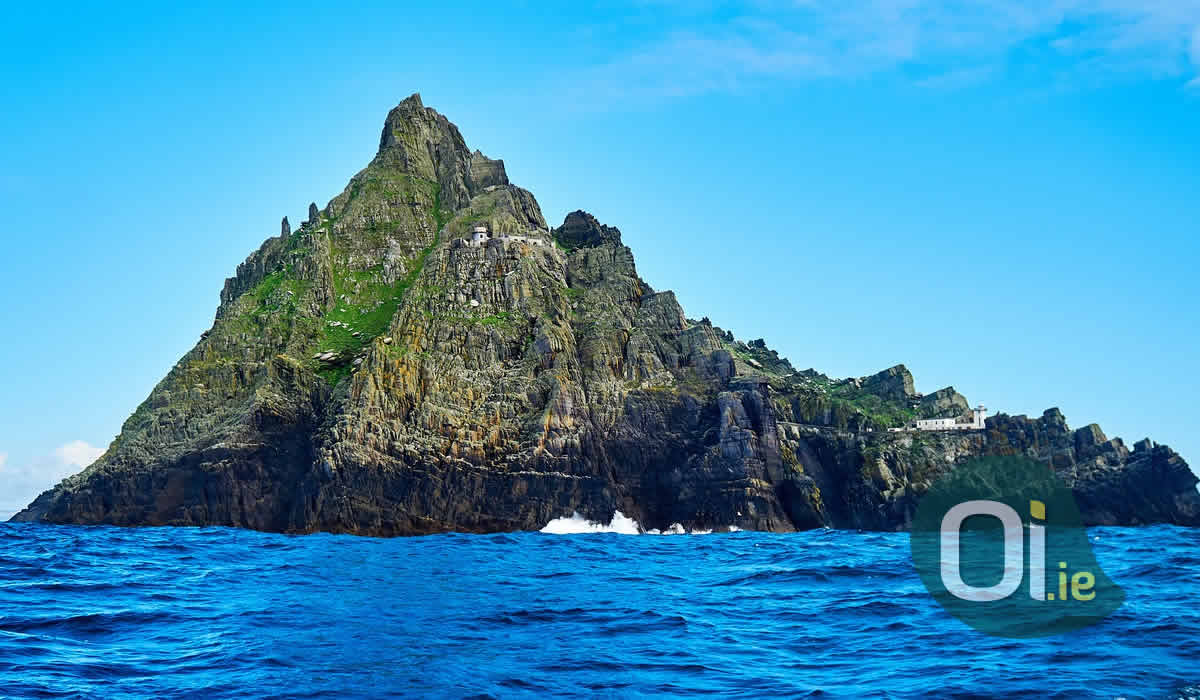 We all know that Ireland itself is already a large inhabited island, but what many may not know is that around Ireland there are small islands that can be visited (more or less easily). Some of these places are better known and others less so, so here are some tips for islands to visit in Ireland.

This island has its traditional music and lively pubs, which is a great attraction for those who visit. Even because of that, the place is very frequented by those who want to learn how to speak Gaelic (Irish). For those interested in getting to know the island, it’s quite easy. Just take a ferry with your car and that’s it, you’re on the island.

This island is one of the most populated islands when it comes to the most distant ones. Despite the distance, it is well worth visiting for its beautiful view, but it is important to remember that the best period to visit is between April and October, due to the weather, although it is possible to visit at other times (but not very favorable). Unlike Arranmore Island, you cannot take cars on the ferry, but you can rent bicycles on the island, making getting around easier.

This island resembles a Roman villa more than an Irish island, located in Bantry Bay of Best Cork, this place has beautiful gardens with precious species. In the region there is a harbor where different types of Irish seals appear.

One of the most famous on this list, this island is two large rocks located about 13 km from the Iveragh Peninsula. The image is famous and is a UNESCO World Heritage Site, as well as being the setting for two Star Wars films from 2014 and 2017 respectively. The best months to visit are between May and October and boats leave from Portmagee.

This is the largest island on the Irish coast and can be accessed by bridge. The population of this island is now 2,500 people, but it started out being much smaller. The site was a rail terminal, which was great for the local economy.

Now you know that Ireland is not just a big island, there are plenty of options around for those who like to explore this type of place. There’s nothing like enjoying the summer to get to know them.