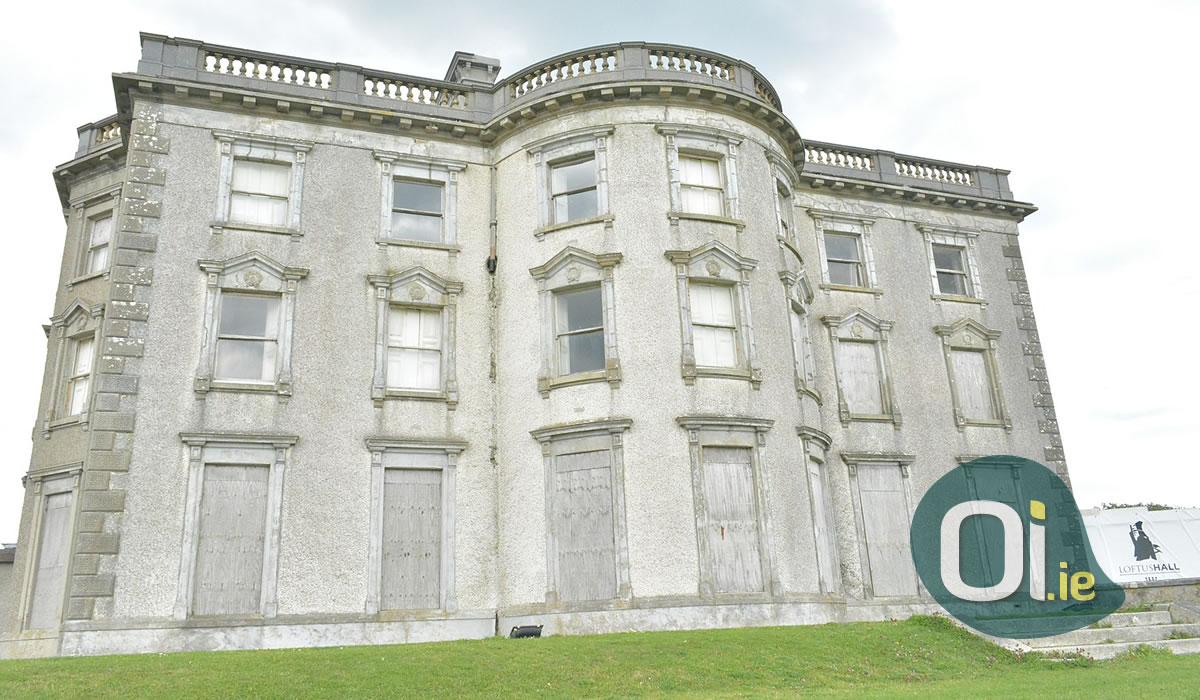 Loftus Hall, known for being the most haunted house in Ireland, is on sale for 2.5 million euros (about 15 million reais). The property, located on the Hook peninsula, County Wexford, has about 25 hectares, its own beach, and receives many curious tourists, especially during the tours offered during the Halloween season.

Legend has it that during a storm, the residents of the time – the Tottenham family – were visited by a stranger. The man sought shelter after his ship was taken ashore by the rough sea. The family invited him to come and spend the night with them. During a card game, young Anne Tottenham dropped a letter on the floor and, as she bent down to pick it up, saw that the man had paws with two fingers instead of feet. As soon as he realized what he had seen, the man disappeared over the roof of the house, leaving a trail of smoke.

Anne was in shock, and never recovered from the trauma. The young woman went crazy and was locked in a room to prevent other people from seeing her. Anne died a few years later, but relatives and employees continued to see her wandering around the house. A priest was called to exorcise the place, but this was not possible in Anne’s room, where she was locked up for many years.

Since the house was reopened for visits in 2012, visitors report hearing and feeling strange things in some areas of the house.

The 22-bedroom mansion was built around 1350 by the Redmond family, which remained on the site until 1650, when the property was donated to the Loftus family. Between 1872 and 1879, the site underwent major renovations in preparation for Queen Victoria’s visit. The visit, however, never took place, and the family was left with many debts after all the works done on the property.

In the following years, the house underwent several owners and was even transformed into a hotel in the 1980s, functioning until the early 1990s. The property was sold to current owners in 2011 and underwent major structural reforms.
If you are brave enough to schedule a visit, check the dates available on the website.