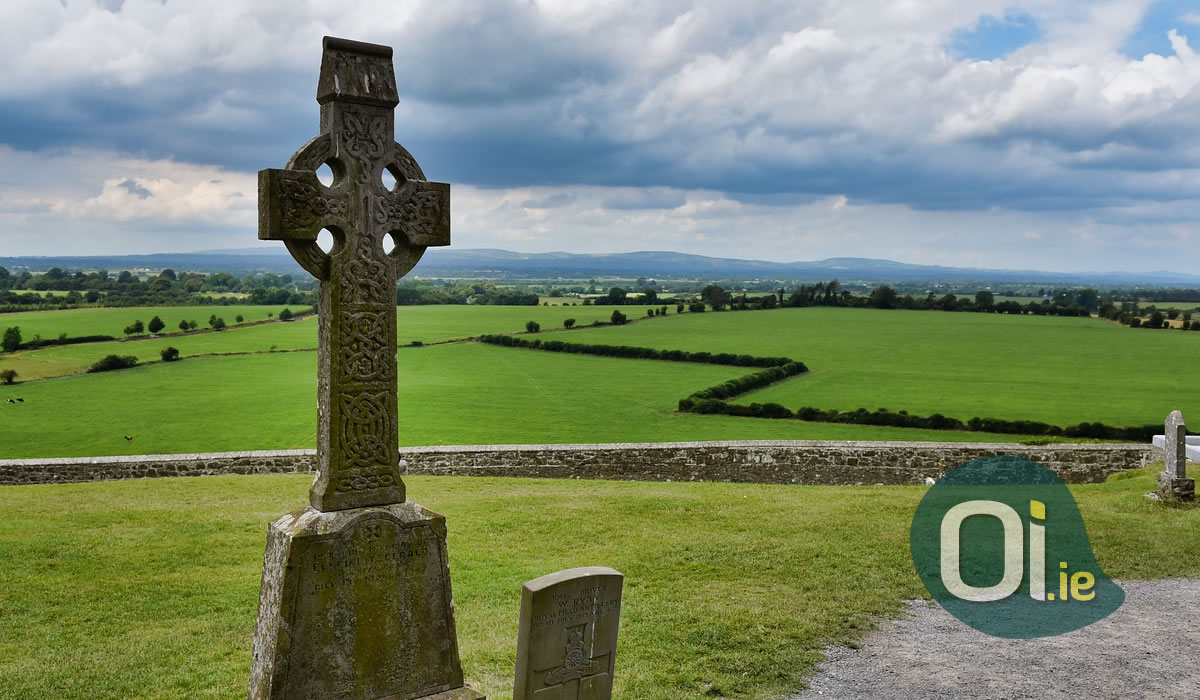 The Celtic (or Celtic) cross is one of Ireland’s main religious symbols. It can be found in the form of large stone monuments at the entrance to important monasteries and churches around Ireland and Scotland. The cross was used to mark territories and also as a meeting place for religious ceremonies.

The Celtic cross is characterized by the ring on the back, which can have several interpretations. Many scholars believe that the circle represents a celestial body, like the sun or the moon. Others believe it is a reference to Celtic shields, which were used in battles and were circular in shape. Some, however, believe that a circle was used only as a way of supporting the arms of the cross, at the time they were made of wood.

The tactic of combining Celtic symbols with Christians was instrumental in the process of converting pagans to Christianity. Legend has it that St. Patrick used the cross to teach pagans about the history of the Bible. This explains why many Celtic crosses have drawings with biblical references, such as Adam and Eve in the Garden of Eden; the death of Abel by his brother; and Moses drawing water from the stone.

In the 19th century, during the movement known as the Celtic Renaissance, the cross was on the rise and was used as a symbol of Irish tradition and cultural heritage. The symbol began to be used in cemeteries, memorials and even on consumer objects, such as jewelry and accessories. Today, it is common to see the Celtic cross on clothes, tattoos and even logos, such as that of the Gaelic Athletic Association (GAA) and the Northern Ireland football team.

Unfortunately, a version of the Celtic cross has also been used as a symbol of white supremacy by extremist groups, such as neo-Nazis and KKK members, in their hate speeches. The cross used, in this case, has a square shape, without the elongated base of the cross.

One of Ireland’s most famous Celtic crosses is the Donagh (or St. Patrick’s) Cross, located in Carndonagh, Donegal. The monument dates from the 7th century and is sculpted from a single piece of stone. In the center of the cross, there is an image that represents the Crucifixion of Jesus and other biblical figures.