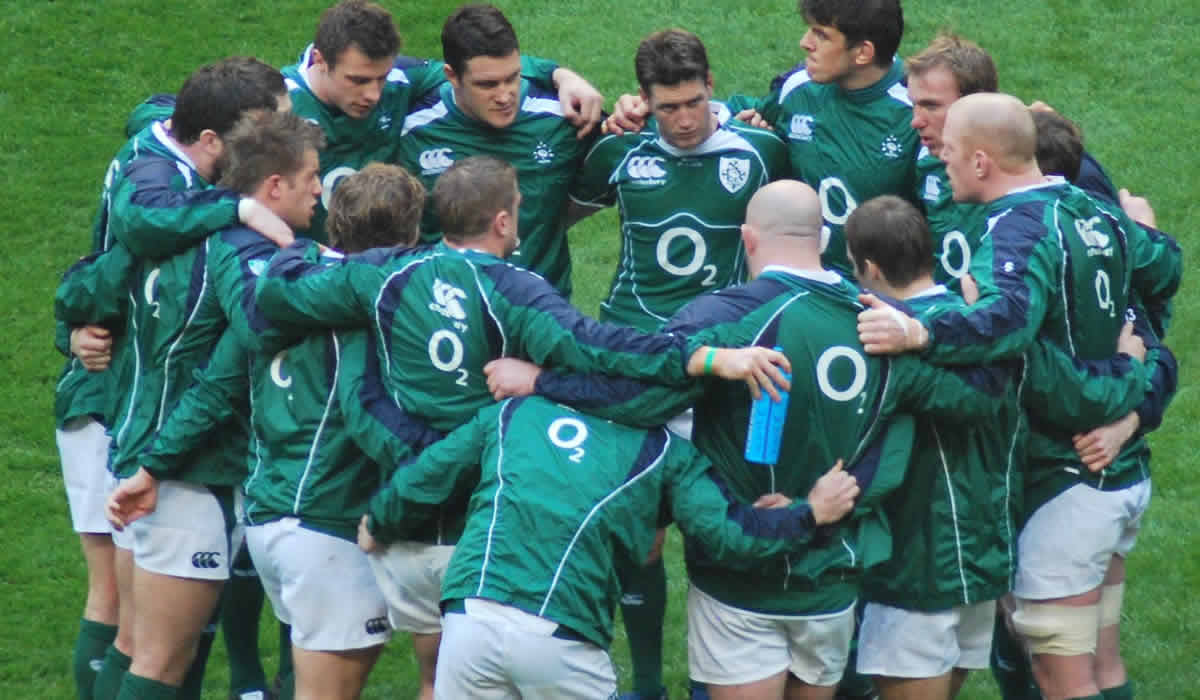 Many Brazilians in Ireland may not be aware, but Ireland at present are the world’s number one ranked rugby team, an incredible achievement given it’s small population which is similar to Rio de Janeiro, and even more impressive considering that rugby is one of 4 popular sport in Ireland, along with football, gaelic football and hurling.

Just this weekend Ireland beat South Africa in a friendly, while earlier this year they beat New Zealand by two games to one, in a series of three games in New Zealand.

Some interesting facts about the Irish Rugby Team

Some of Ireland rugby’s best players

Getting tickets for a rugby game

Obtaining tickets for an Ireand rugby game can be challenging, depending on the opposition. Tickets sell out fast if they’re playing one of the bigger teams, although you might be lucky for the less popular opposition.

You can find out more about ticketing on the Irish Rugby Football Association website (IRFU).