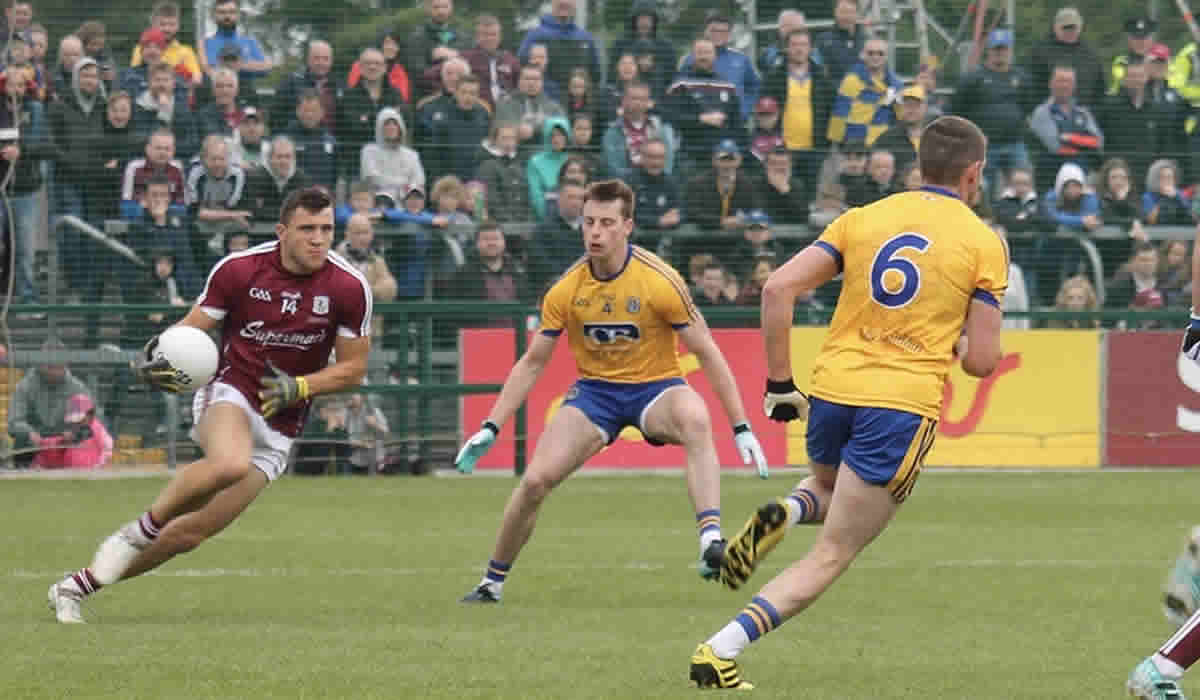 If you’re a sports fan, you’ve probably heard of Ryan Giggs, Conor McGregor, George Best or Roy Kaene. These are some famous Irish athletes. However, I believe that you will hardly remember other names. However, anyone who thinks that Ireland is not a country with sporting traditions is wrong.

We have already written a text about the most popular sports in Ireland, and a lot of people were curious about Gaelic football, so we are going to introduce all Gaelic sports in this article.

The big difference between Ireland and other countries is that the Irish are more passionate about their country’s traditional sports, Gaelic games. If you’ve never heard of it, then read on to learn about the five sports that make up the Gaelic Athletic Association (GAA).

However, before introducing Gaelic games, you need to understand why the Irish love these sports.

Since approximately 632 BC, the natives of Ireland have been playing sports. In the same way as the Olympic or Isthmian games held in Greece, the Gaelic games involved sports, poetry, dance and other cultural activities.

Among the sports, athletes practiced equestrianism and hurling, a sport similar to field hockey. From hurling, other Gaelic sports emerged, which we will get to know later.

With the arrival of the British, after many conflicts, the practice of Gaelic sports became a matter of honor. The natives refused to play the sports brought by the English. So, interestingly, even some rules and laws were created with the aim of banning the practice of Breton sports in Ireland.

Over time, the Irish eventually absorbed “foreign” sports such as football, rugby and cricket. However, the passion for Gaelic sports is even stronger, precisely because of this matter of national honor.

Learn a little more about the five sports that make up the Gaelic games.

The oldest sport of Gaelic games is played with clubs and ball, with the aim of scoring in a goal, or over the crossbar. The sport looks like a mixture of lacrosse, hockey and rugby.

Each team consists of 15 players and five substitutions are allowed. The match is played in two halves of 35 minutes each.

The sport resembles hurling, but is played exclusively by women. The main competition is the All Ireland Camogie, played annually, including by foreign teams.

The sport mixes a little rugby, football and handball. It is played on the same field as Camogie and Hurling, including the same goal and scoring bar.

This sport looks a lot like squash. You know that “tennis game” inside a “little room”? However, this sport is played with the hands or fists.

This is a non-contact sport, much like baseball. Therefore, it is a sport widely practiced in Ireland in recreational times, with people of different ages, including men and women.

If you liked to know a little more about Gaelic sports, then tell us, which sport aroused the most curiosity in you. For more details, you can access the GAA website.