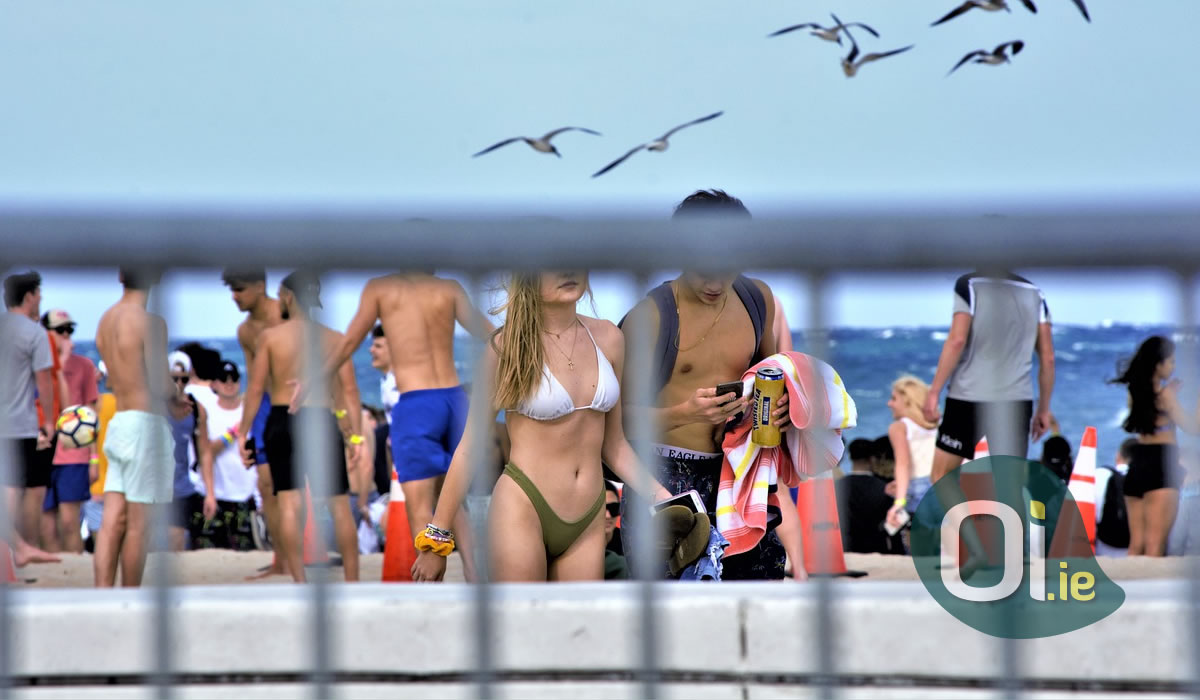 Brazilians are being targeted by discriminatory messages on Twitter after the release of a video showing a large crowd on the beach in Burrow Beach, a suburb of Dublin. The images, taken by photographer Padraig O’Reilly, call attention to the lack of respect for the rules of social isolation imposed by the government.

The police were called in to disperse the crowd. According to reports, there were many Brazilians in the place, but they were not the only ones. Hate messages, however, are aimed at Brazilians.

One of the tweets says: “Come home. You have already made too much fun of this country. No more student visas. Outside, outside and outside ”, referring to the thousands of Brazilians who travel to Ireland to study English and work.

“The problem is not that you come to Ireland. The problem is that most of you never leave, ”says another user, who responds to a tweet from a Brazilian asking him to return“ to the landfill where he was raised ”, as he is not welcome in the country.

Many users, however, criticize the photographer’s xenophobic attitude in pointing the finger at Brazilians, claiming that there is no way to determine people’s nationality just by images.

The episode also resonated with Reddit’s r / Ireland community, where some users accuse Brazilians of not respecting the rules of social distance.

This is not the only case of xenophobia recorded in the past few days. Last week, we showed the discrimination that Brazilians face in some bank branches when trying to open an account.

In Facebook housing groups, such as Rent in Dublin, messages are already circulating asking owners not to rent property to Brazilians, in order to prevent the spread of the coronavirus.

In Cork, rumors of hostility circulate against Brazilians due to the recent Covid-19 outbreak at a Kepak meat factory in Watergrasshill, where most employees are immigrants.

Do you know of any cases of discrimination against Brazilians? Write for us!