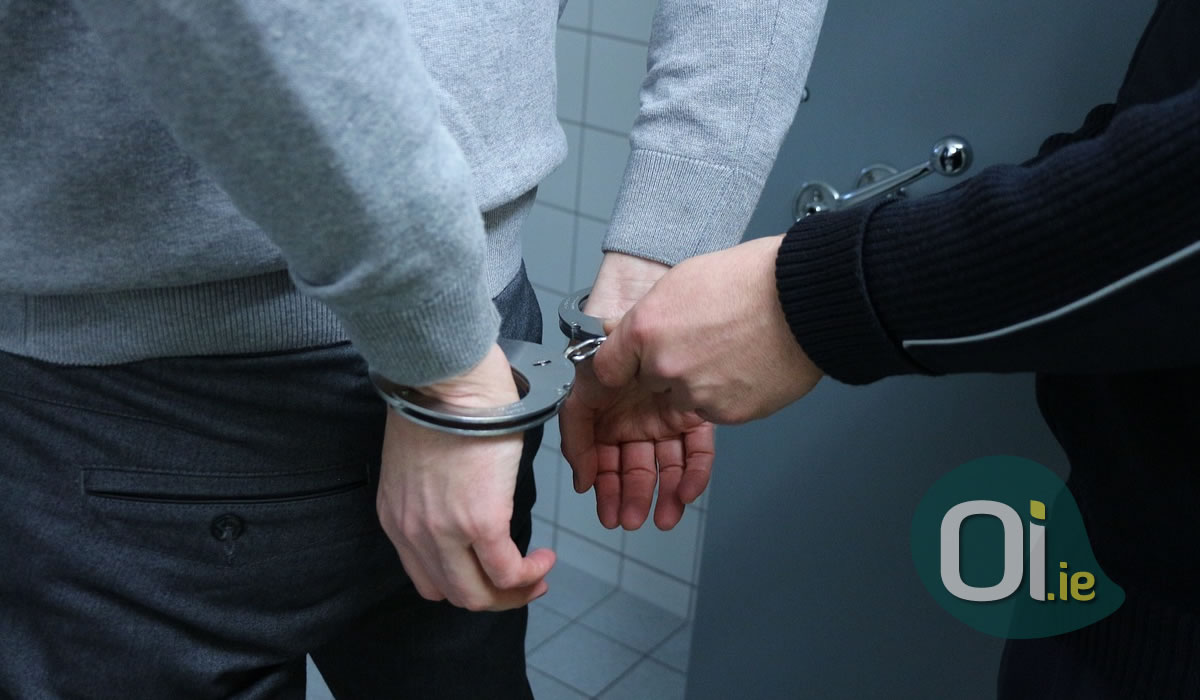 Four Brazilians were arrested in the early hours of May 26 in Offaly, in central Ireland. The men were reportedly hired by a family of Roma from Tullamore, who were planning to assassinate a member of the rival family.

According to information from the Irish Times, the men were reportedly going to the victim’s address when they were stopped by the police near the small town of Clara in Offaly County. Three men were in a van, and one was in a car. Two weapons and ammunition were found in the vehicles.

The fight between the two families, which has been going on for months, would have to do with drug trafficking. Everything would have started after a debt of € 70.

There is still little information about the case, but a Garda spokesman said the arrest is part of an investigation that has been underway for a long time.

The Brazilians are being held at the Portlaoise and Tullamore police stations and are awaiting trial, scheduled for next Wednesday, June 3, in Cloverhill court.

Jefferson dos Santos (34) and Hugo Rodrigues (23) live in Ballymahon, in Langford County, while Sérgio Machado Filho (36) lives in Dublin. The fourth man, Ildomar Cabral da Silva (29), has no fixed address. Everyone has a student visa, but it is not known if the documents are valid, or if they were obtained illegally.