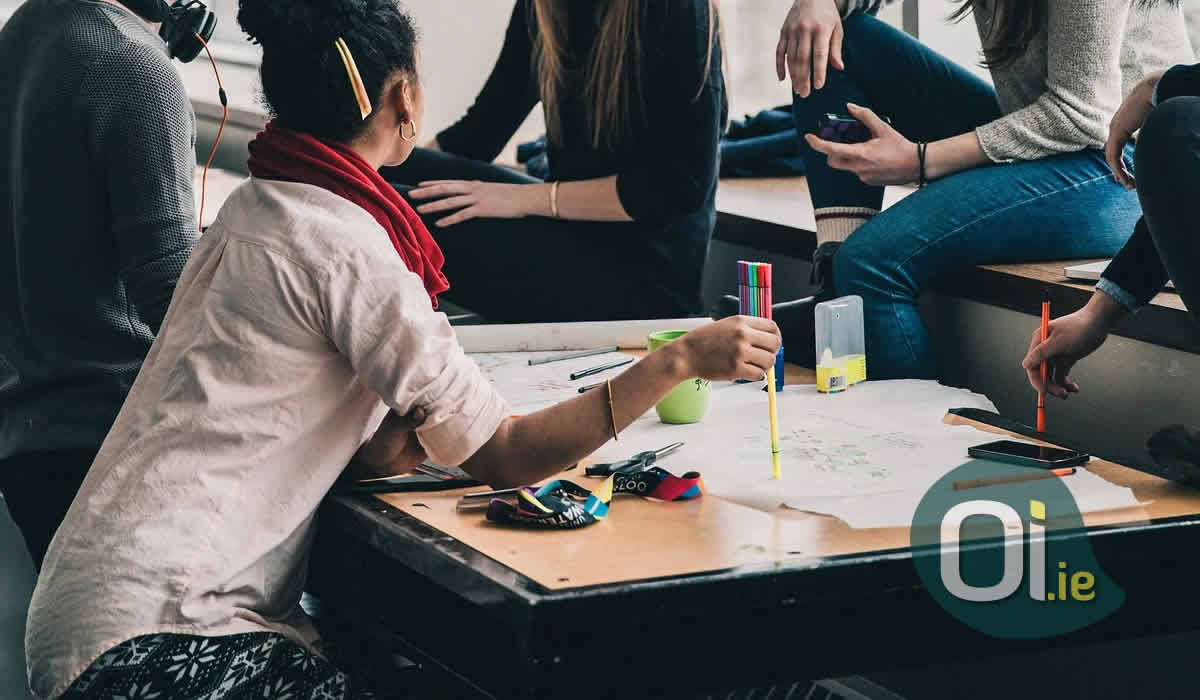 According to a survey carried out by Preply, Dublin is the fourth best city in Europe for exchange students. According to the survey, the main positive points of the Irish capital are the joy of the natives and the low cost of living, compared to other European cities.

What do you look for when looking for a city to study and exchange? Possibly you search by cost of living, receptivity, security and housing options.

The study by Preply, a language study portal, took into account, precisely, several characteristics of municipalities like these and made a score.

It is worth noting that, in addition to this Preply survey, Dublin is also considered one of the best student cities in the world, according to a study by the international agency QS Studies.

In addition, the Dutch website Study Portals points to Ireland as the country in which students feel most satisfied when studying abroad.

Is it worth doing an exchange in Dublin?

And what makes Dublin so highly rated by these surveys?

One of the determining factors is that compared to other cities in Europe, Dublin has a low cost of living. With approximately €700 to $800 Euros you can pay the monthly costs of studying abroad in the city.

On average, a student in Dublin spends monthly

Therefore, you have a good value for money when choosing Dublin for an exchange

Currently, all of Ireland has gone through a delicate situation, regarding housing, which has generated an increase in the value of rents. In addition, electricity and gas bills also underwent a readjustment that displeased a large part of the population. Still, when compared to other cities in Europe, the cost of living is low.

Another positive aspect, highly rated by students, is receptivity. So much so that most students studying abroad in Dublin recommend this option to friends and family. Proof of this is that the population of Brazilians in Ireland has increased fivefold in four years.

Therefore, if you are looking for a city to study abroad, rest assured that Dublin is one of the best options for those who dream of studying in Europe.

In addition to high quality schools, you will still be very well received by the natives, you will live in a city with great value for money. Not to mention the festive city, great bars and restaurants and numerous free or low-priced attractions.

Studying abroad in Dublin is a good option to discover the entire Emerald Isle. From the Irish capital, you have access to other beautiful spots in Ireland, as well as easy and fast transport to other European countries.

So, with so many attractions, now you know why Dublin is one of the best cities in Europe for students.