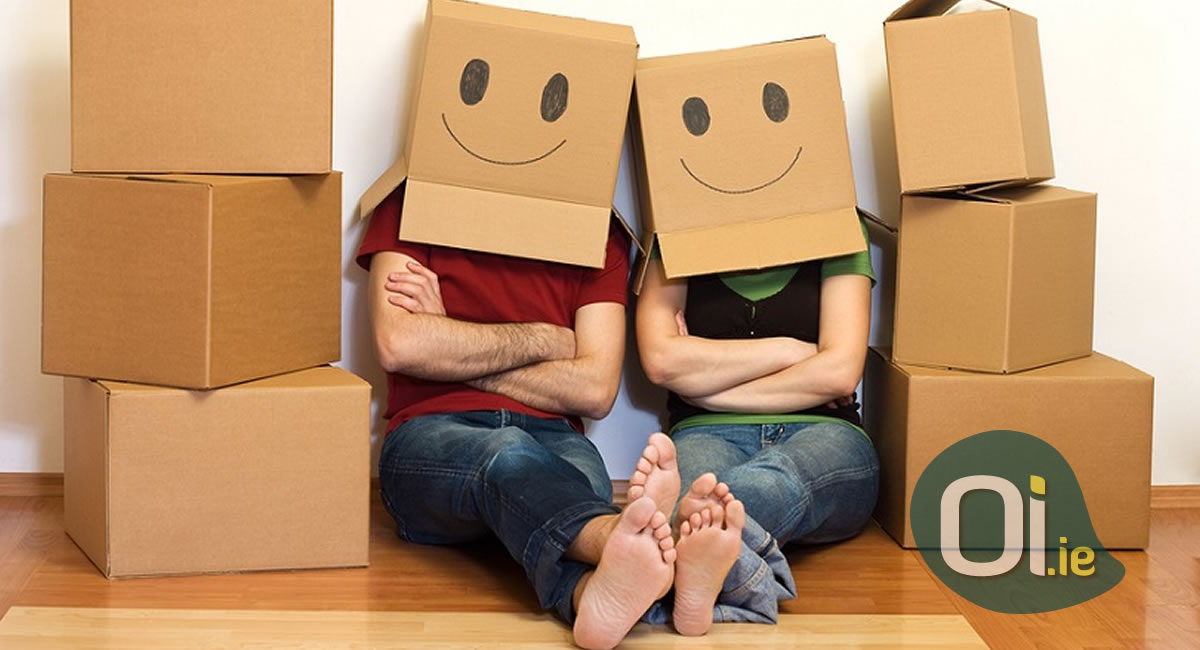 It is no secret that good and affordable accommodations in Dublin are hard to find. In a city where a room with a double bed in a shared apartment costs around 900 Euros, it makes Dublin one of the hardest cities in Europe to find and pay for a place. According to data published in 2018 by consultancy ECA International, Dublin actually ranks the 8th most expensive European location for rental accommodation. The Irish Mirror even called it ‘the worst city in the world to find affordable accommodation’.

For that reason, I observed a singularity about Dublin: sharing expenses, couples pay less for rent and tend to save more money because each can pay for half. So Dublin, in a way is not a place for single, independent people to succeed and to be happy. It’s either made for couples, or it’s pushing people to couple up prematurely. Most people I’ve seen leading a happy, steady life is sharing all that with somebody else, a partner, a friend, a sibling. Lots of people who have plans, who have other projects in which they want to invest, who are able to travel and enjoy their free time have more money to spare because they have partners to share all daily costs.

It was just like this that I decided to live together with a boyfriend at the time, and had difficulties leaving quickly after the relationship became abusive. A monthly rent of 850 Euros for a studio apartment might give you privacy but not a great quality of life, especially when you have to share it with someone else, and the relationship dynamics is not yet that well defined. You don’t know the person intimately. You learn as you go. Sometimes that work, but my experience: small disasters. From the moment I lost the job I had when I moved to that studio to finding another job that I could keep paying for it, and after recovering from the months between both, I saw myself leaning on a guy who was very difficult around money subjects, and did not want me to depend on him. I also did not want to depend on him. I hated that idea, but the government saw us as cohabiting so, meanwhile, they refused to pay the social fare thing. After I lost my job, the relationship kinda came tumbling down, and so did my emotional state and mental health. And I could not afford any paid psychological support either. It became an anxiety spiral. He pressured me to finding a new job, I was still recovering from the loss of the previous one, I had to pay the bills, we were fighting constantly, and I had nowhere else to go. This is when your friends tell you it was a bad idea to move in with a person you barely knew. The weight and the pressure just builds up.

It came to a point that we were fighting everyday, stuck in that tiny space, and during a fight he threatened to punch me in the face. The threat was not verbal, it was an actual closed fist stopping 2 cm away from my face in the middle of a sure punch. The landlord wanted to speak to me personally, but his main concern was to be reassured he was not going to get in trouble with our fights, and have to call the police, or have the police be called to the hotel after an aggression. He was more concerned with how annoying it would be for him to deal with this abusive situation than with my well being. Besides living with the enemy, the woman that feels threatened takes in a lot of shit from other people. ‘Don’t you know you have to leave?’ You do, believe me. But circumstances don’t let you. Also, for being a woman, and for refusing to submit it’s obviously all your fault. Long story short, this went on, and off, and on again.

When I asked my friends or acquaintances to help me look for a new place to move and to go faster, it was not a good move. It felt like nobody wanted me around. I felt tainted with abuse, which is not something fun and light, and people don’t want to get involved. If I was in a party mood constantly, I am sure I would have gotten a new place much faster. Everyone is busy, they feel for you, they have their own things and can’t help you or don’t want to handle your problems. Which is cool and I understand, but it’s not at the same time. I also did not ask for the abuse, and I always try to connect myself with the vibes of love, whenever possible. I would much rather prefer leading a happy, safe life, be surrounded by loving supportive friends, and be able to afford a place on my own. But the financial reality and my social network was not like that. And Dublin seems like a scarce place for love.

My ex-boyfriend and I decided to couple up to save travel time, travel money and rent. Why would we pay for two rooms, two grocery shoppings and having two times of everything (pans, brooms, sheets, etc) when we were sleeping together everyday, anyway? It made sense at the time, in the initial stages. But those seemingly rational decisions were made harshly, based on practical details and not only on love. Such situations can be emotionally and psychologically costly, and energetically draining, although cheaper. And you know these things can happen, you know they do happen, but you never expect them to happen to you. But it can really happen to anyone.

About the author: Alexandra Soares

Alexandra Soares has a Bachelor degree as a language major (English/ Portuguese) from PUC-Rio, as has a masters degree in Women’s Studies from University College Cork.
She lives in Europe for the past 8 years, experiencing life through the perspective of a migrant bisexual Latin woman. She lived in Brazil, Germany, Belgium, and finally Ireland. She misses home, family and friends, she loves cats, astrology and sexual politics, and is a singer-songwriter in the electro-pop project SourcebeatS, based in Dublin. ale@oi.ie