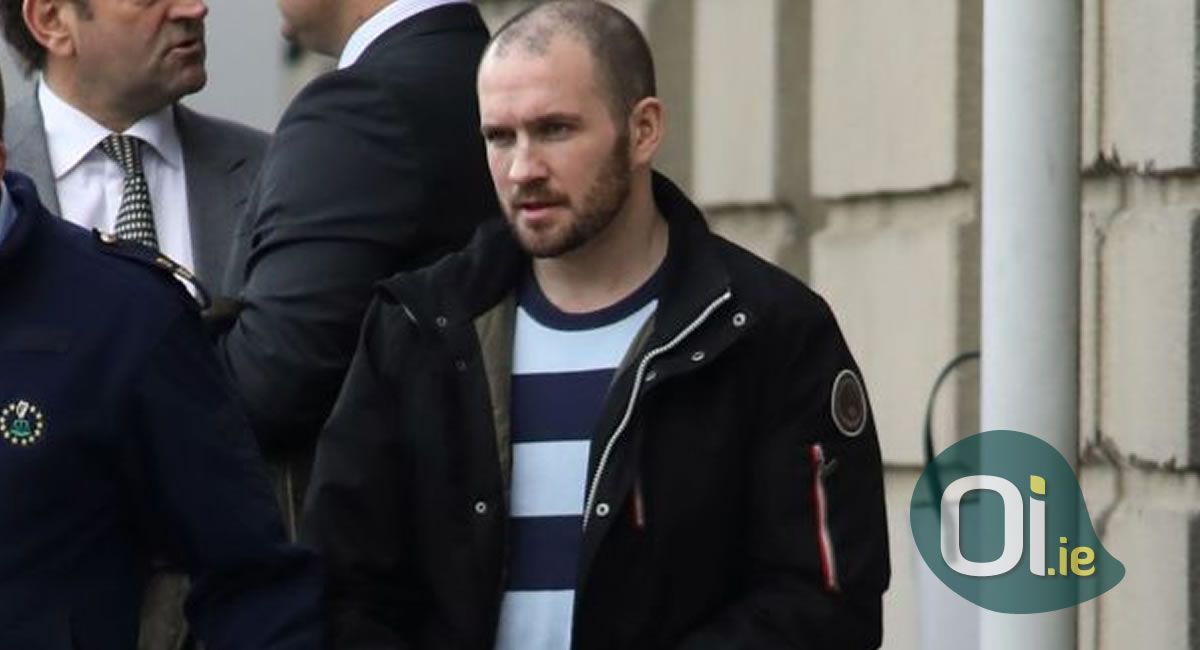 Convicted criminal Patrick Nevin has been jailed for five and a half years for attacking a Brazilian student he met on Tinder.

The attack happened in July 2014, at a secluded field which is part of the UCD college campus in Dublin. Nevin had drove the girl there after promising to take her to visit a cafe. Nevin, a 37 year old Irish native, then locked the car before physically and sexually assaulted in the woman, who luckily managed to escape. She remained in hiding for a while to ensure Nevin was gone before alerting a passerby who was out walking their dog.

During the same period Nevin is alleged to have committed even more sexual assaults, including rape, for which he is awaiting further trials. He is said to have also met many of his other victims using the Tinder app, even committing 3 such sexual offences in the space of 11 days.

Besides the recent sentencing and upcoming court cases Nevin has a long history of offences. In 201, when he was just 20 years old he received a seven year prison sentence for a serious assault on his former partner, an attack in which he also killed their two dogs.

The Brazilian student he attacked insists she does not hold any grudges against Ireland, despite the unfortunate events that occured. She said she still dreams of again living in Ireland where he encountered mostly very friendly people and experiences.

You can read an extract of the Brazilian woman and her story here.