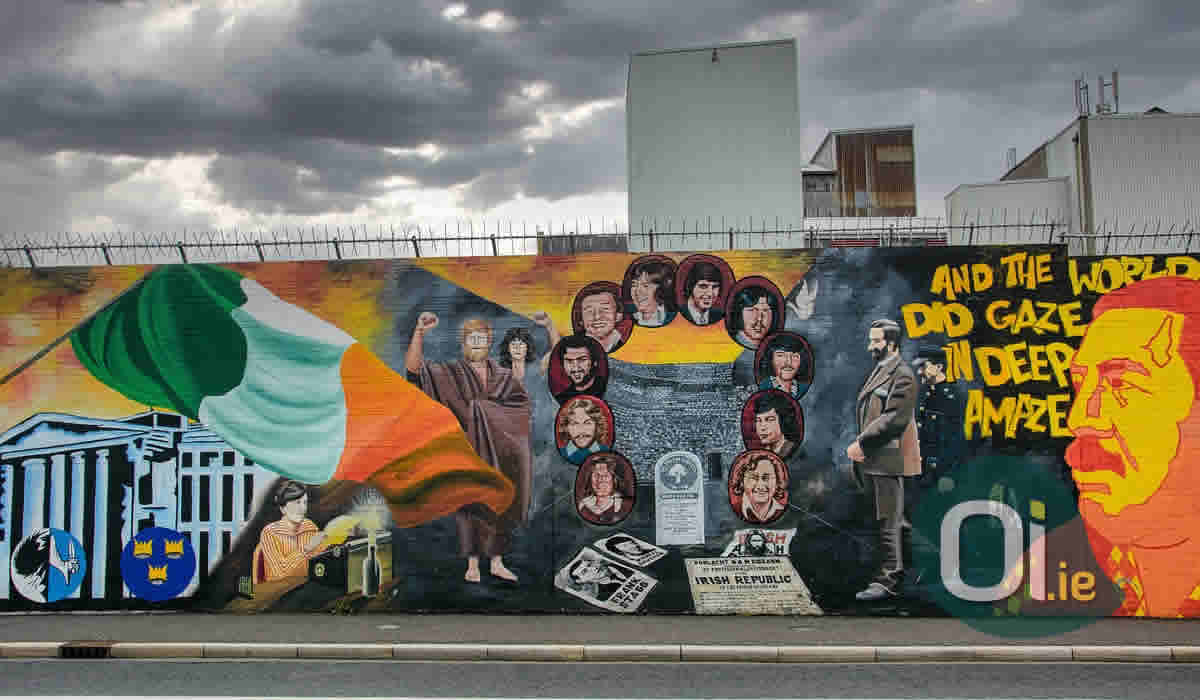 According to the latest census in Northern Ireland, taken last year and released recently, for the first time in 101 years, Catholics outnumbered Protestants. If you think this is no big deal, know that it has major political implications, which could even spark a reunification movement in Ireland. Therefore, we will explain this case better.

The survey shows that about 45.7% of the population of Northern Ireland identify as Catholic, or have received a Catholic education, while 43.5% declare themselves to be Protestant, or of Protestant origin.

You shouldn’t see anything wrong with this because in Brazil, the world’s largest Catholic country, religious difference has little historical implications. However, in other places, such as Ireland, Northern Ireland and the United Kingdom, where religion is directly linked to its political principles, the numerical superiority of one religion over another can have major ramifications.

In the past, many violent conflicts took place “in Ireland” and the United Kingdom over the prevailing religion. The result of this was precisely the division of Ireland.

In Northern Ireland, the Protestant majority has always supported integration with the United Kingdom, while Catholics preferred unification with the Republic of Ireland.

In this way, the growth of Catholics, and people who claim to have received a Catholic education, may indicate a growing movement for Northern Ireland to unite with the Republic of Ireland, leaving the United Kingdom.

In addition, earlier this year the Catholic-led Republican Sinn Féin party won the election for the first time in history, increasing the chances of generating a movement for the reunification of Ireland.

So, the result of the census points to the possibility of growing popular movements for Northern Ireland to leave the United Kingdom.

Following what the Good Friday Agreement signed in 1998 proposes, if the British observe that the majority of the population of Northern Ireland wants the country to leave the United Kingdom, a referendum should be held.

While this whole process is just speculation, it’s something interesting to think about.

For Brazilians who live in Ireland, Northern Ireland, or wish to go to these countries, some things may change, but nothing to worry about. Immigration and permanence policies should remain friendly to Brazilians, as Brazil has good relations with both countries.

The advantage would be the easy displacement throughout the island. Thus, it would be easier to know all the beauties and charms of the Emerald Isle.