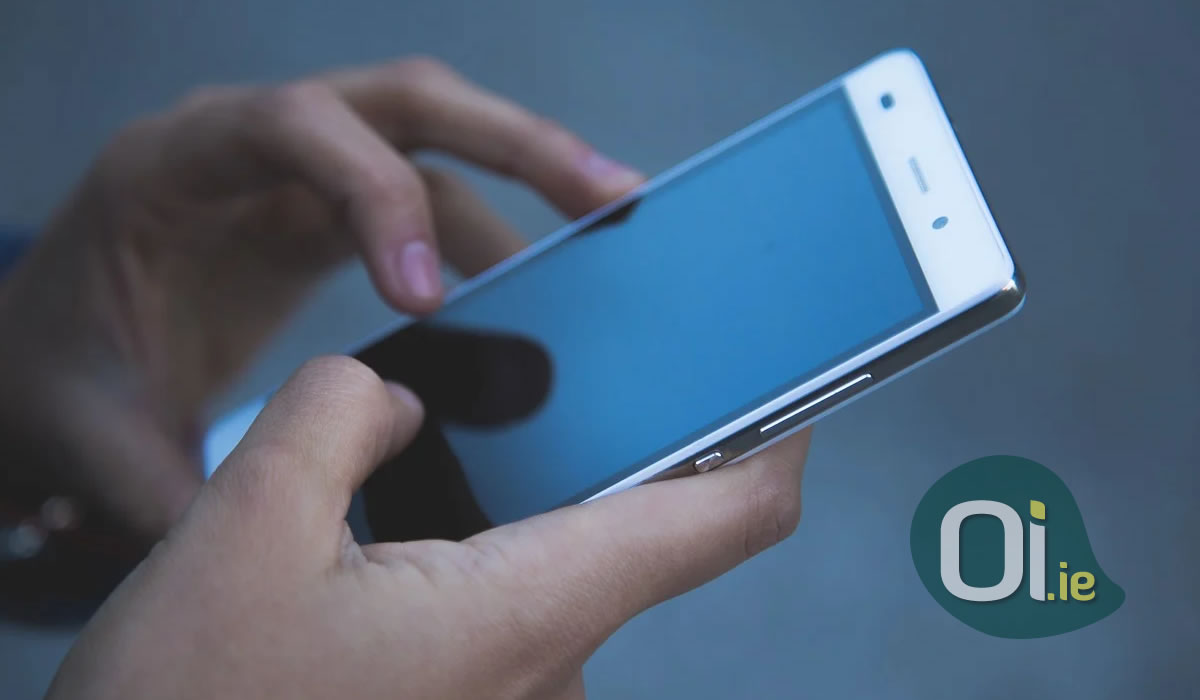 Scams by scammers are becoming increasingly frequent and sophisticated. In recent weeks, a wave of smishing has been hitting bank customers in Ireland, causing inconvenience and losses.

In smishing, scammers use text messages (SMS) as bait, inducing the victim to click on malicious links, which are used to steal personal data and install malware on the device. According to a survey by TheJournal.ie, about 56% of people have already received fraudulent messages on their phones.

According to RTÉ, many people report having received suspicious messages from Bank of Ireland recently. The messages said that the customer’s card had been deactivated for security reasons, and contained a link that took the user to a fake bank page, where the customer could request a new card. From there, customers informed their bank details, such as their credit card number and password, which were sent directly to criminals.

In another version of the scam, customers received a message saying that a transaction was about to be executed on the account. When clicking on the link, to try to prevent the transaction, customers were taken to a fake page that was also used to steal data.

A listener on RTÉ’s Liveline radio show said he lost € 7,800 after falling for a scam like this. On Reddit, users of the AIB bank also report having received similar messages.

It is easy to fall for this type of scam, as many messages look authentic (even using the customer’s name) and the pages are identical to the real ones. To protect yourself, follow some tips:

Be wary of any message that is a security alert or that requires immediate action, especially when it comes to banks.

Call your bank if you are suspicious. Banks are unlikely to request sensitive information via SMS or e-mail.

Never click on links received via SMS. Many malicious links are masked by link shorteners, so you can’t tell the real destination before accessing the page.

Pay attention to the sender’s number: numbers like 5000 are used by criminals to mask the true origin of the message.

If you are a victim of a scam, report it to the police immediately. Only then will the authorities be able to combat this type of crime.