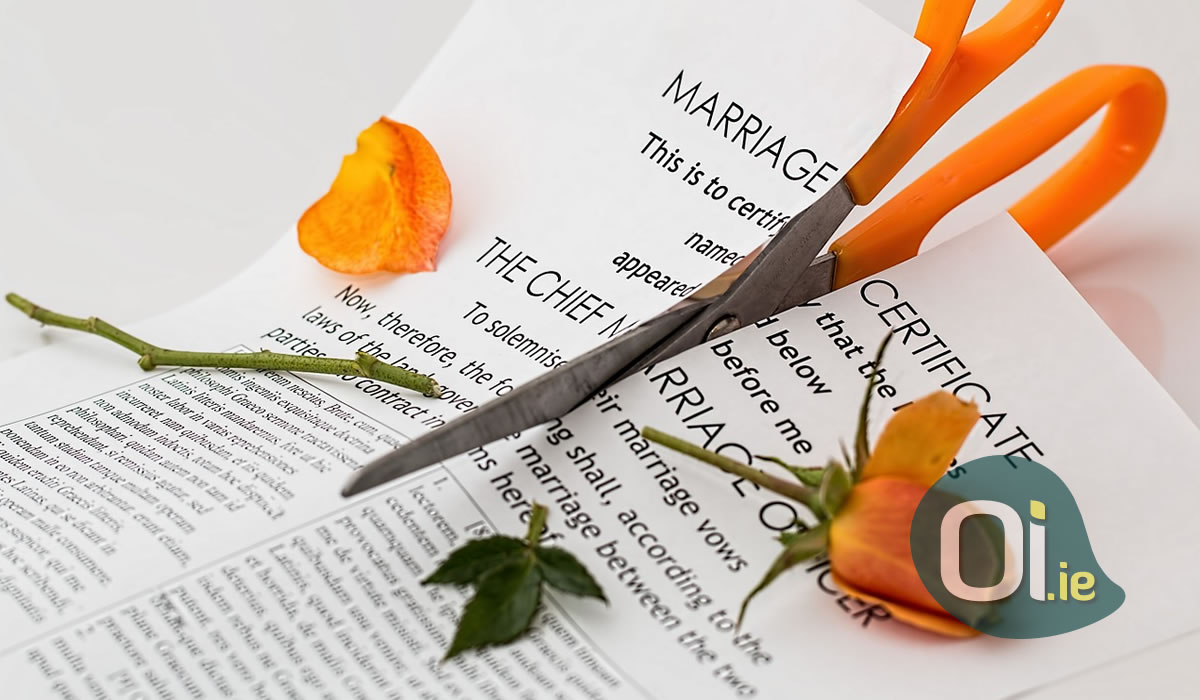 The Brazilian Tiago Mascarenhas, director and co-founder of SEDA College, one of the largest language schools in Ireland, is in danger of being deported after being accused of obtaining his residence illegally through a false marriage.

Non-citizens of the European Union can obtain the right of residence through marriage, but the Irish police’s Operation Vantage has revealed several frauds that have occurred in the process in recent years.

The case is being heard in the Supreme Court of Ireland. In February, Judge Max Barrett denied Tiago’s appeal to stay in the country, as the Brazilian admitted that he was at a fake wedding. Records show that he married Szanda Maria Suha in 2011 in Dublin, when his student visa was about to expire.

Another member of SEDA College, the Bangladeshi Saiful Islam, is also being accused of the same type of fraud after marrying a Bulgarian in 2011. Saiful had two children with another woman, and appealed the court’s decision to revoke the passports of children, who were born in Ireland.
The information is from the newspaper The Times.