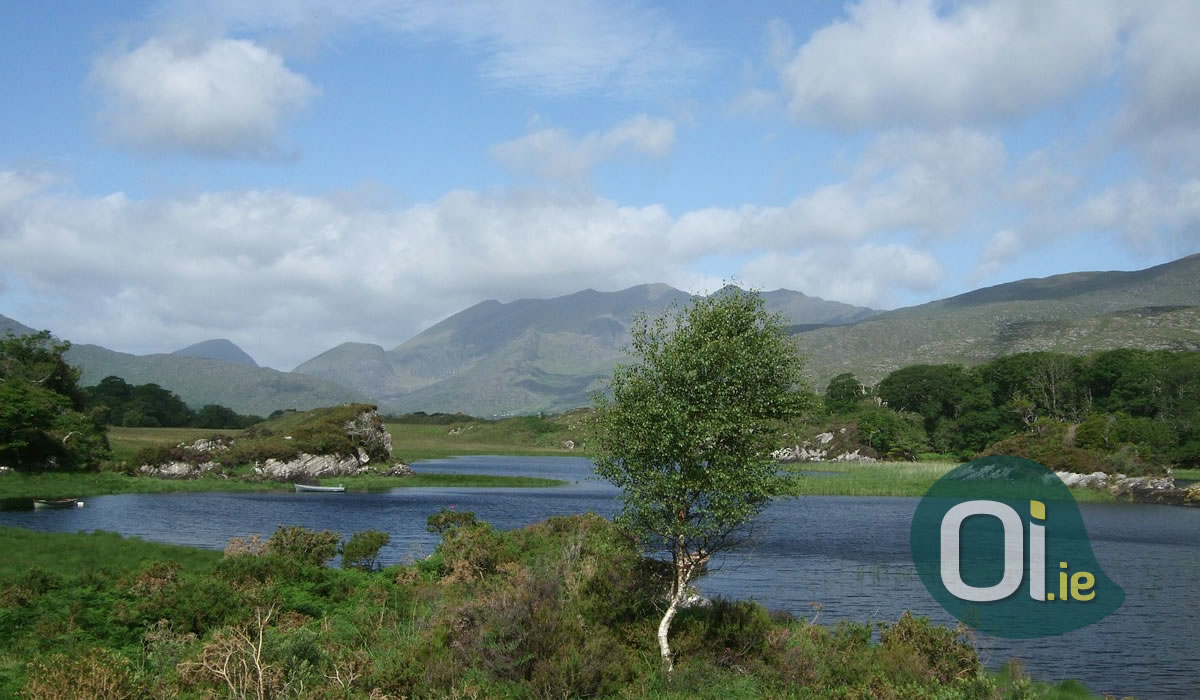 Ireland is a smaller island than the United Kingdom. Located in northern Europe, islands can often suffer from unstable weather. The country that is close to England has a climate similar to that of the United Kingdom but with its singularities. Let us understand better what the weather is like in Ireland.

The predominant presence in the country is that of the Atlantic Ocean, which means that the island does not experience intense temperatures as in some countries in Northern Europe, for example, even the sea temperature in the North Atlantic is hot. Winters in Ireland are usually windy and cold, as summer is usually mild and less windy (as it is an island the wind is almost always present).

The seasons last for 3 months each, with winter between December and February, spring between March and May, summer between June and August and autumn between September and December. The change from winter to summer as well as from summer to autumn happens gradually, with the climate varying from one week to the next.

If you’re wondering if it snows? Let’s talk more about that …

The most common snow season in Ireland is between January and February, but it can happen to snow between November and April, when it snows in the country the snow does not usually last more than 1 or 2 days on the ground, not least because it hardly snows in large quantities. The blizzards that lasted the longest in Ireland ranged between 10 and 12 days and some years it doesn’t even snow in winter, so it can be said that when this happens, it creates a nuisance among the Irish, as it is not something recurring. Such a nuisance that it is possible to close airports, interrupt traffic, among other things. It is almost as if the country was not prepared for this, or rather, used to it. Northern Ireland tends to snow more and also stay covered in snow for longer, as temperatures are lower.

Ireland is an incredible country! With all its landscapes and fantastic nature, the island has its strong characteristic also when it comes to the climate. So, when planning your visit to Ireland or even choosing a place to live, you already know: you will need an umbrella and lots of cool clothes.