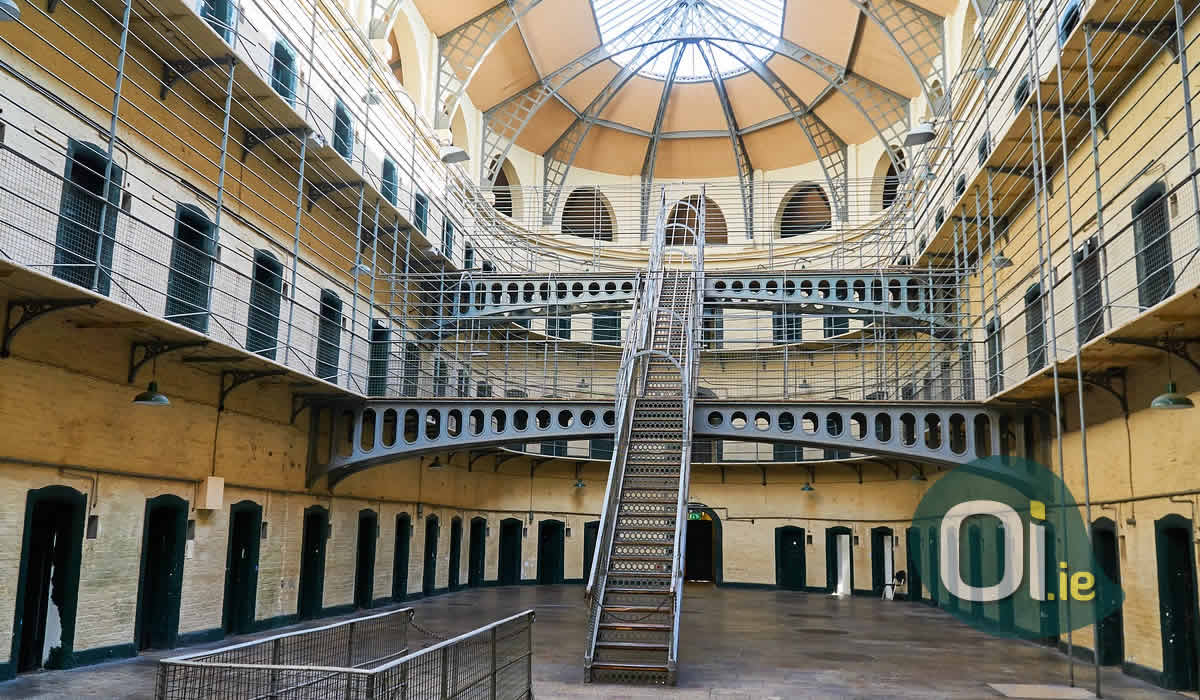 Ireland is a very old country where many important historical events that helped shape the nation. It is estimated that the history of Ireland is at least 9,000 years old, with many past events occurring in the most fascinating of venues. These venues have vast stories, from the beautiful to the most violent.

If you like to know about the stories of haunted places then we will discover some of the most haunted places in Ireland below, buildings that will have you terrified.

This hotel located in Connemara, County Galway, was not always a hotel. The property was formerly owned by Oliver St. John Gogarty, a Dublin surgeon and poet. The place that overlooks the ocean and was purchased in 1917 by Oliver, who decided to keep it as a farm hotel, just didn’t know it would be accompanied by paranormal events. In 1920 the hotel hacienda was entirely destroyed by the IRA (Irish Republican Army), but in 1930 it was rebuilt and reopened, and even so the spirits that haunt the place never left it, where they remain today.

There are reports that it was possible to feel strange presences in the house, as well as see sheets flying for no apparent reason and even doors slamming shut for no logical reason either. The former owner Gogarty himself experienced some frightening moments, such as when he woke up hearing footsteps in his hallway and coming close to his room. When he left the room to find out what the noises were, the candle he carried to light the way went out, leaving him pitch black. This is just one story among many others. Today, the hotel has a “new” look after it reopened in 1930 and many people stay there because they are interested in the history of the area.

Of course, a list of haunted places in Ireland couldn’t miss a castle, right? Leap Castle is considered to be Ireland’s most haunted castle, although it is still inhabited. The castle is believed to have been built in 1500 by the O’Bannon clan, secondary heads of the O’Carroll clan government. Many believe that the castle was built on top of another castle that already existed on the same site. This place has been a place for a lot of violence over time, which makes it a good reason to have a reputation for haunting. The violent stories behind the construction and clans that inhabited the castle are many.

There are also haunting stories in the place, one of which is the Capela Sangrenta. This chapel is the home of many spirits, many who went to the castle at night have already said they saw a bright light coming out of the chapel, and even after the 1922 fire that destroyed the place, stories were reported of people who saw it. light. There is a lot of talk about the Dungeon too, which is a small chamber located near the northeast corner of the chapel, the purpose of this place was to store valuables, but the O’Carrolls, who lived there, used the dungeon to hold prisoners, dead or sick, the name dungeon comes from the French meaning “to forget”, and that was exactly what happened to everyone who was thrown there.

The current owner Sean Ryan when he moved there, he cleaned the dungeon where they found 3 human skeleton trucks, he says that there is a man (spirit) that still haunts the place and lives there.

This Dublin County prison opened in 1796 in Ireland and was considered one of the most modern of the time, built on Gallows Hill it was made to replace another one called Mount Brown. Henry Joy McCracken was the first politician arrested in this prison in 1798 and hanged in 1800, just 2 years after his arrest. During the first half of the 18th century, four thousand prisoners were transported from this prison to Australia, a period that also coincided with the Famine, or Great Famine, a difficult period where the population reduced between 20 and 25% of what it was because of the crisis, and of course this also had a social shock and increased the number of inmates in prison at the time. Leaders of the uprising that took place at Ballingarry, Co. Tipperary Prison were sent to Kilmainham with the sentence of hanging, spinning and dismembering, but in the end they were only sent to Australia with the others. Of course there are different stories in this place, these were just a few to exemplify. Among several stories that happened, the place was closed in 1910 and ceded to the British army.

In 1960 the property was restored after a period of being abandoned, so in 1966 it would open again as a museum and what they report is that even today the prisoners who passed through there and were killed still haunt the place. Even a janitor who worked on restoring the site said the lights flicked on and off suddenly. Other people who worked on the work told frightening stories.

One more castle to the list, of course! This is located in County Kerry, the history of the castle that was built in the 16th century is very bloody, today the place has become a hotel that still has as guests spirits of former residents. That’s because many say they see hauntings around the place, and it’s believed to be people who once inhabited the castle.

The castle was inhabited by the Fitzgerald family, Earls of Desmond, a troubled family that refused to pledge allegiance to the crown at that time, which of course could not have flowed peacefully, and led to wars that were known as the Geraldine Wars. The castle was later leased to Robert Blennerhassett and his family, who lived there until 1966.

They say that every March 24th the ghost Hilda appears on the property, and so the people who lived there in 1998 left the place out of fear, many others who lived there were not afraid to see the spirits in the place. Of course, those who are fascinated by the subject still go to the place to stay in hopes of seeing a ghost, or depending on the date, even the ghost Hilda, who became so well known.

For those who appreciate this type of subject, know that you can visit these places, just check the opening hours and availability of accommodation for the hotels, good luck!