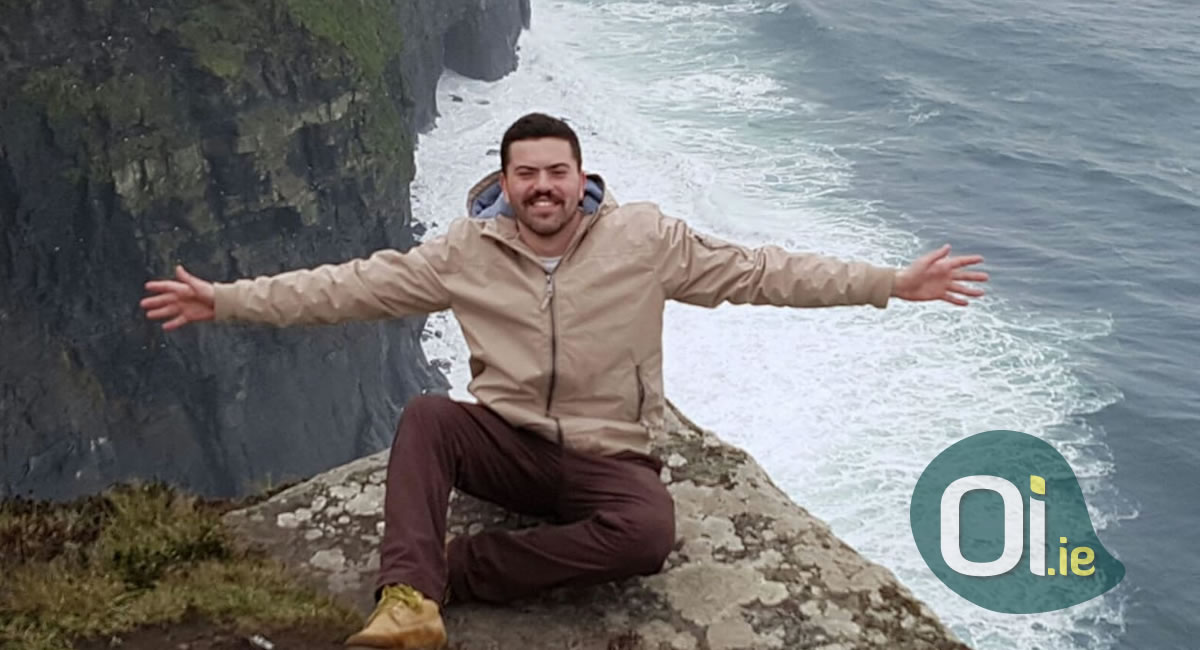 My name is Vitor, I’m 27 years old and I’m a Civil Engineer. In 2016 I decided to move to Galway in Ireland to study and learn more English since I had been unemployed. I chose Galway because it is totally the opposite of Sao Paulo, which is where I live.

When did you arrive in Ireland and how long did you stay? I arrived in Ireland in August 2016 and stayed until the end of March 2017. They gave approximately 8 months.

How did you find the lifestyle in the city/cities you lived in? I really liked the style of the city, I ended up staying in Galway which is a small university town. Even the city being small, it was quite hectic which reminded me a little of São Paulo. But there was the fact that I could do everything by bicycle.

What is the difference between the Irish and the Brazilians? I do not know for sure, I would say that maybe they are not as affectionate as we are Brazilians. But I did not feel that much, because from the beginning I had a lot of contact with the Irish and made great friends.

What is your favourite thing about living in Ireland? It is difficult to choose one thing, but I believe that the landscape, tranquility and quality of life really are among the best things to live there.

What are some of the things you dislike most about living in Ireland? The lack of sun in the winter is very complicated, and also the constant rain

What are the things you or Brazilians miss most about living in Ireland? I believe that taking away family and friends should be the climate of Brazil.

Where is your favourite place to visit in Ireland, and why? I really enjoyed drinking beer at the Spanish Arch in Galway during sunny days.

What advice would you give to somebody thinking about moving to Ireland? Make friends, both Brazilian and Irish. Both will help you in any way you can. And if possible try to live with an Irishman, as it will be a differential to improve English.