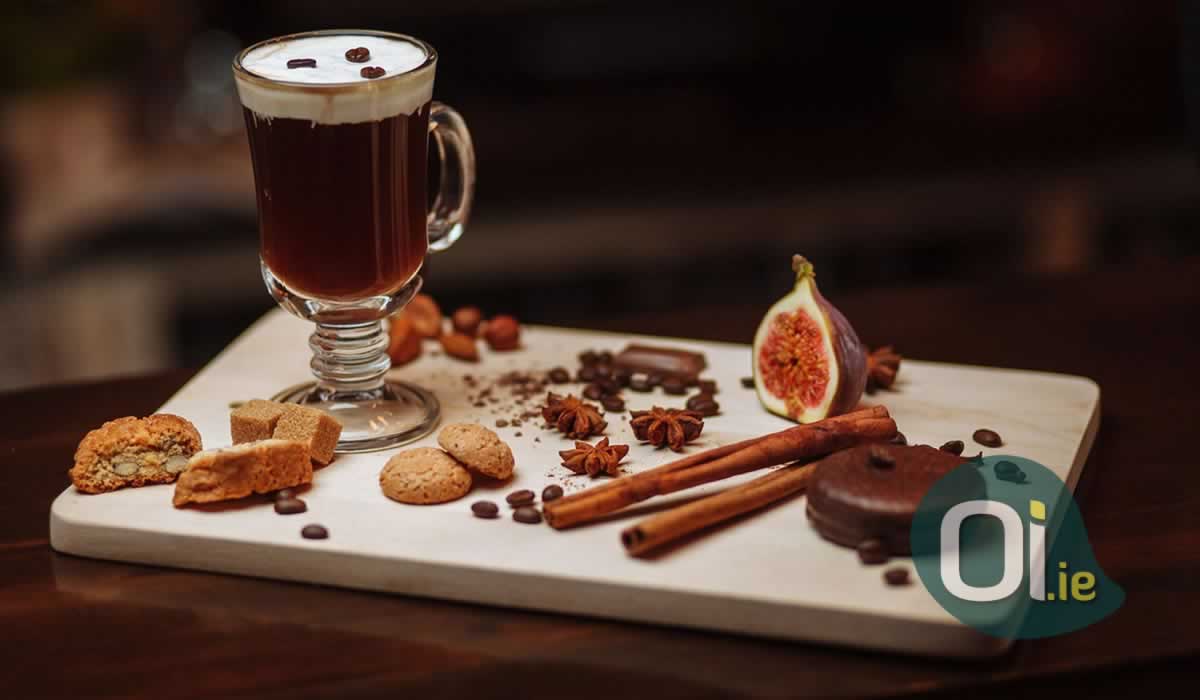 It is very common to think of Guinness beer when we talk about Ireland. Although the country is well known for this drink, which is considered by many to be one of the best beers, Ireland also has other drinks highly appreciated by the Irish and also by people of other nationalities. So let’s talk about 8 Irish drinks that are worth knowing.

Yes, believe it or not, we started with coffee. Contrary to what many people think when they read, it is not just a simple coffee. Irish coffee is made with Irish whiskey, fresh whipped cream and is typically served after dinner.

Jameson whiskey, which has been exported since the 19th century, is well known and of course appreciated by people all over the world, currently in about 130 countries. Although he was raised in the Irish capital, he is currently distilled in Midelton, Cork. There are different ways to enjoy the drink, from pure to adding beer and ginger to smooth it out.

If your preference is for sweeter drinks then this cider that is made in Tipperary in Ireland can be a great choice, their production is carried out using 17 different types of apple, among other things.

Already mentioned at the beginning of this text, Guinness could not be left out of that list. Ireland’s most beloved beer has been fermented since 1759 at St. James’s Gate, Dublin.

A beer with so many years of history today carries many varieties and an audience that does not give up on it.

With the appearance of chocolate, the liqueur is made with the scent of cream, cocoa and a little Irish whiskey. The drink is sweet, smooth and combines with cold days.

Murphy’s beer, which is from the city of Cork, was created in 1856, is a black beer and has only 4% alcohol content, which can be good for those who prefer softer drinks. Although good black beer ends up being overlooked because of the popularity of Guinness, many say that it does not give a hangover.

This whiskey was founded in 1829 and the name comes from the initials Daniel E. Williams, manager and owner of the place where it was produced, and also includes the name of the place of production (Tullamore).

For those who love whiskeys and enjoy sweet drinks at the same time, then it is worth trying the Celtic Honey Irish Whiskey. It is a mixture of Irish whiskey, honey and some spices. Although the company in charge of the product is American, all ingredients are of Irish origin. Due to the large number of Irish immigrants in the United States between the 19th and 20th century, Celtic Honey was a way of showing thanks to them.

So, which drink sparked your interest the most? From wherever you’re based see if you can grab them locally.