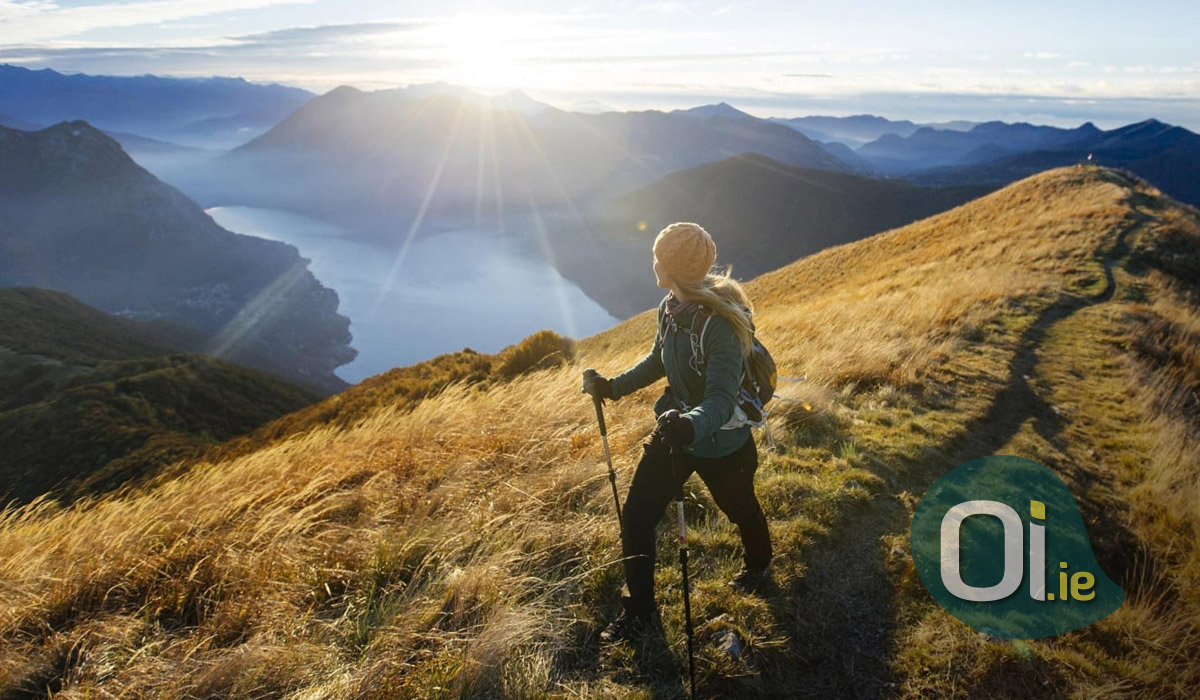 10 experiences you must have in Ireland

Even if you spend only a few days in Ireland, or live for many years on the island, there are certain experiences that you cannot fail to have before you leave. These are unique experiences that will make your stay in Ireland something to keep forever in your memory. Check it out:

1) Walking down Grafton Street: One of Dublin’s most famous addresses. The street, which has one of the most expensive prices per square meter in the world, is dominated by commerce, from the most common stores to luxury boutiques. Since the 80’s, the street has been exclusively for pedestrians, so it is common to find musicians, beggars and street performances there.

2) Drinking (and getting to know) Guinness: The most famous beer in Ireland and perhaps the world can be found in any pub, but nothing compares to the experience of visiting the Guinness Storehouse, in Dublin. The place receives more than one million visitors a year, and is a true paradise for those who like beer (and even for those who don’t). There you can learn about the history of the brand, the beer-making process and drink a pint at Gravity Bar, a panoramic bar on the building’s terrace, with beautiful views of the capital.

3) Getting to know Trinity College: Founded in 1592 along the lines of the famous Oxford and Cambridge universities, Trinity College is Ireland’s most prestigious educational institution. Even if you don’t study there, you can’t miss the beautiful campus of Georgian architecture. The library is one of the main tourist spots in the capital, known for keeping rare copies of books and pieces like the harp that served as a model for the famous emblem of Ireland.

4) Driving along the Wild Atlantic Way: Famous route that crosses nine counties on the west coast of Ireland, from north to south of the island. Along the route, which has more than 2,500km, there are hundreds of sights and activities for all tastes. Among the highlights are the Cliffs of Moher, Downpatrick Head, Mizen Head and Dursey Island. The route is considered one of the most beautiful in the world, and is often compared to the Pacific Coast Highway in California.

5) Visit the Giant’s Causeway: Unique rock formation in the world and a UNESCO heritage site. This set of thousands of basalt columns was formed more than 60 million years ago and impresses with the sculpted shape of the stones. The place became even more famous after serving as the setting for the filming of Game of Thrones.

6) Learning about the Titanic: Cobh, in southern Ireland, was the Titanic’s last stop before its sinking in 1912. The ship, however, was built in Belfast, capital of Northern Ireland. Today, there is a museum in the city dedicated to the Titanic’s tragedy and legacy in Irish maritime history. There you can see original artifacts, interactive galleries and full-size reconstructions. The attraction is one of the most visited on the island and has already received several awards.

7) Listening to Irish folk: If you think that Irish music comes down to U2 and Ed Sheeran, you are very wrong. Traditional Irish music (also known as irish folk music ) is alive and well. Doolin is considered the Irish capital of music, and in the city’s pubs there is live music every night. Among the main pubs in the city are Gus O’Connor’s and McDermott’s. There are also many annual festivals that celebrate the genre, such as TradFest in Dublin and the Ballyshannon Folk Festival in Donegal.

8) Having an irish breakfast: The traditional Irish breakfast is a veritable feast, and has emerged as a way to give a lot of energy to the farmers’ workday. The full menu usually includes bread, eggs, bacon, sausage or black pudding, mushrooms and potatoes, usually chopped or fried. In pubs, irish breakfast is usually served throughout the day, and costs around 10 euros. On a daily basis, it is not common to have a breakfast like this, with the exception of the weekend, when people wake up later and have more time to cook and eat.

9) Taking pictures in one of the many castles: It is not new that Ireland is full of beautiful castles. Many of them, such as Birr Castle , served (and still do) a residence for the Irish elite. Others, like Ashford Castle , for example, has rooms ranging from € 400 to € 3,000 a night.

10) Hiking: Walking is the best way to experience the most beautiful landscapes and hidden corners of Ireland. There are trails for all tastes and levels of experience on the island. One of the most famous is the Cuilcagh Boardwalk Trail – also known as Stairway to Heaven or “Stairway to Heaven”, as in Led Zeppelin’s music. The final section of the trail is a staircase that leads to the top of the Cuilcagh mountain, 665m high. Another well-known trail is the Croagh Patrick mountain. Every year, on the last Sunday in July, thousands of pilgrims climb the mountain in honor of St. Patrick – some with bare feet as a form of penance.