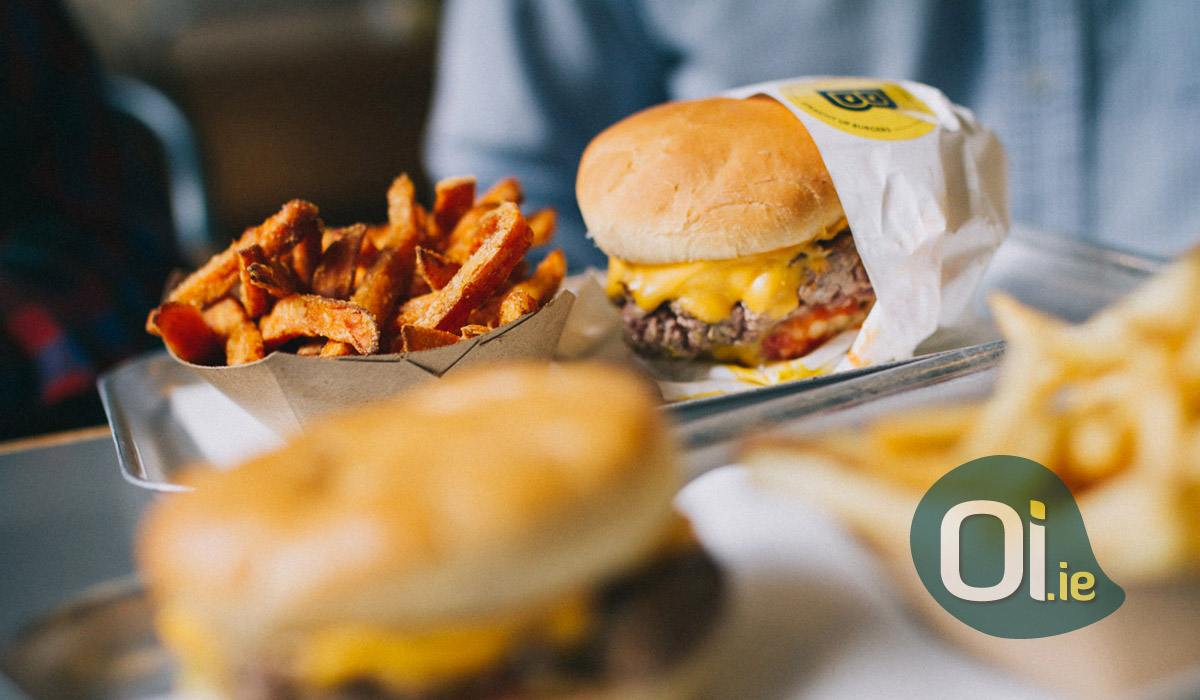 It’s hard to find someone who doesn’t like hamburgers. The recipe – named after the city of Hamburg, Germany – became world famous after the 1904 Universal Exhibition in St. Louis, and has since become one of the most consumed foods in the world.

Fortunately, Dublin has great burger options that appeal to even the most discerning palates. Check out some of the main ones:

Considered one of the 50 best in the world by Burgerdudes , Bunsen’s hamburger is almost unanimously. Simple, but extremely tasty. The menu is lean and the recipe is the result of many tests: more than 50 types of cheese alone were tested until the ideal was found. In addition to the burguers, milkshakes are also very successful. There are six units in Dublin, most of them in the city center. Check the menu and addresses on the official website .

In addition to a restaurant, Token is also a bar and arcade, with more than 40 vintage , such as Pinball, Street Fighter and Dance Dance Revolution. The Token Burger (€ 10.50) is the flagship of the house, but there are also vegan hamburgers, hot dogs and various snacks. The menu of drinks and beers is also quite varied, with more than 20 beer taps. The restaurant is in Smithfield (Dublin 7), on Queen Street.

The cool thing about Wowburger is that you can make your own recipe by adding as many ingredients as you want, without paying extra for it. You can add mushrooms, onions, pepper, lettuce, tomatoes, pickles and sauces at will. The traditional hamburger costs € 6.45 (or € 7.45 with bacon) and a vegan version is available. There is also a mini version for € 5.45. There are six units in Dublin, including one in the basement of Mary’s Bar & amp; Hardware , a mix of pub and hardware store.

The menu of this award-winning hamburger is signed by Gráinne O’Keefe, one of the most respected chefs in Ireland. BuJo (short for burger joint ) has won fans thanks to the artisanal and sustainable footprint, being the only hamburger joint in Ireland and the United Kingdom to earn 3 stars from the Sustainable Restaurant Association. The brand recently made a collaboration with Guinness , launching a limited edition of hamburger with black bread. BuJo also sells kits for preparing the hamburger at home.

Although not as cool as the others on the list, the BóBós hamburger is of the highest quality. The atmosphere is simple and familiar, and the menu is quite varied. In addition to traditional hamburgers, there are creative combinations such as Hawaiian (with pineapple and caramelized onion), Argentinian (with chimichurri sauce and fried cheese) and Applewood (with apple sauce and smoked cheese). There are also hamburgers for lamb, pork, chicken and vegans. There are three restaurants in Dublin, all in the center.