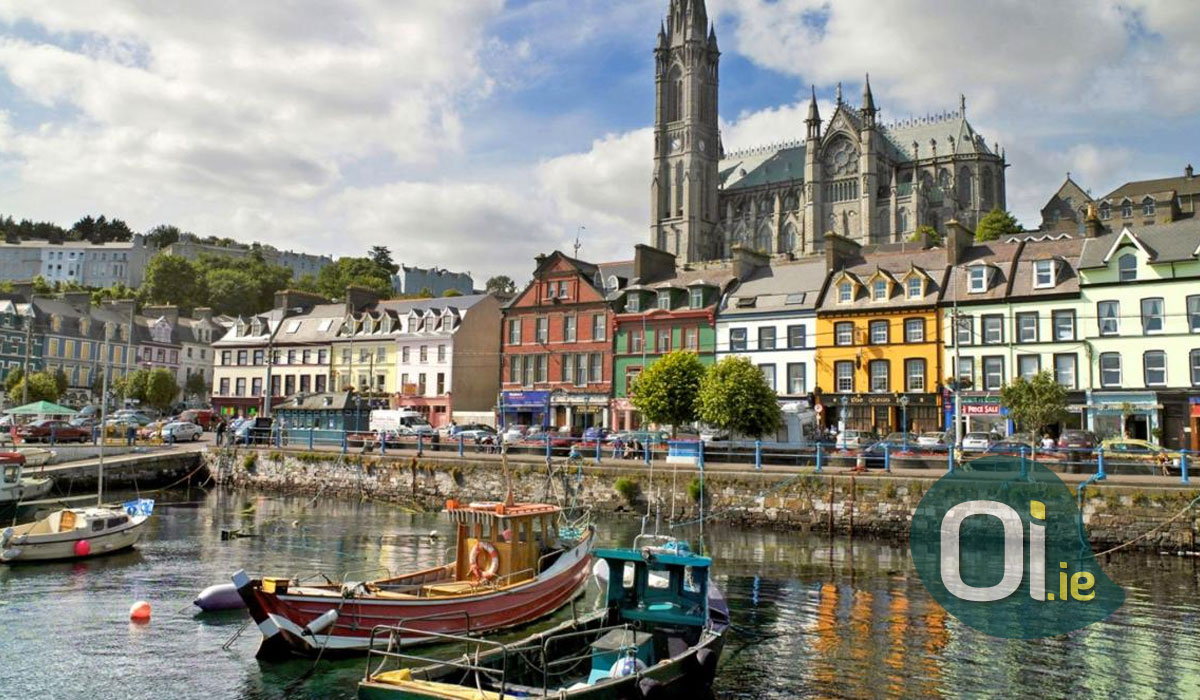 Cork is the second largest city in the Republic of Ireland, with around 210 thousand inhabitants. Located in the south of the island, the city is 2h30min from Dublin, and is considered by many to be “the real capital” of Ireland. Cork was even considered one of the “most underestimated places in Europe” by Huffington Post , which highlighted the receptivity of the residents and the great options of pubs and restaurants in the city.

If you are in doubt about which city to choose to live or visit, we have prepared a list with 7 advantages of Cork to help you (or make you more indecisive). Check it out:

According to the Expatistan website, the cost of living in Cork is 24% lower than in Dublin, especially when it comes to transportation and housing. Dublin is experiencing a housing crisis and was considered the most expensive city in the eurozone in 2020, according to the Mercer Cost of Living Survey. Therefore, Cork can be a great alternative for those looking for a place to live in Ireland. There you can find 1 bedroom apartments for around € 1,000 / month and you won’t have to rob a bank every time you want to go to a pub.

Cork is a compact city. You can get from one end of the city to the other in about 25-30 minutes, and the historic center can be explored on foot. Unlike Dublin, which has the sixth longest travel time from Europe , getting around Cork is quick and easy, which makes a big difference in the quality of life. Public transport also works well: there are buses that connect the city center to the suburbs, as well as regional train lines. There is also a bike share system with more than 30 stations around the city.

Cork Airport was considered the Europe in 2017 (between airports of the same size). There are frequent flights to various European destinations, such as London, Amsterdam, Paris, as well as seasonal flights to destinations such as Barcelona, ​​Palma de Mallorca and Budapest. The terminal is close to the city and the embarkation / disembarkation process is much faster than in Dublin.

Cork is a paradise for lovers of fine cuisine. The city has three Michelin-starred restaurants, and is known for being Ireland’s gastronomic capital. One of the highlights is the K.C & amp; Son & amp; Sons, famous for its fish and chips – so famous that there are always queues. Another legendary restaurant is Hillbilly’s, famous for its “secret recipe” of fried chicken that no one can imitate.

Many are surprised by the receptivity of the residents of Cork. Visitors are always welcome and treated very well by the locals. Cork was even considered the third friendliest city in the world by Condé Nast Traveler in 2018.

Ireland has great public markets, but nothing compares to the English Market in Cork, which received until the visit of Queen Elizabeth II. With over 230 years of history, this is one of the oldest covered markets in the world. There you can find fresh ingredients, local foods and some of the best restaurants in the city.