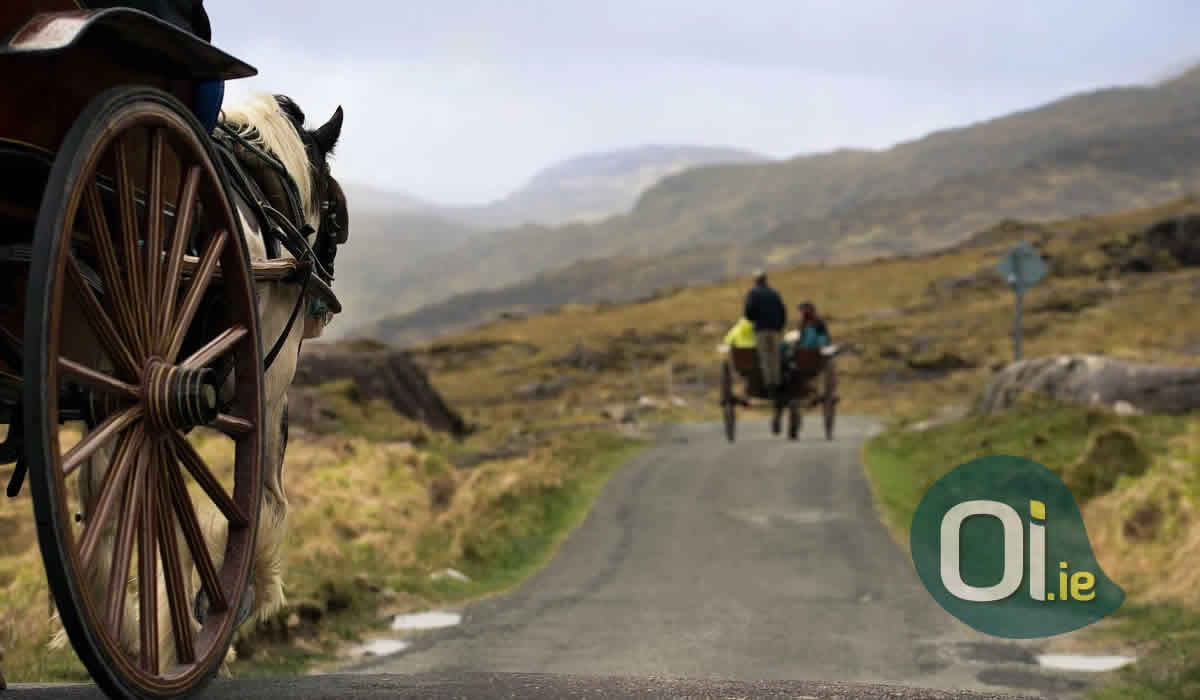 No, English is not the only language spoken in Ireland. For a long time, Gaelic was the most widely spoken language on the island. It was only with the invasion of the English, in the Middle Ages, that English became the main language. Despite falling into disuse, Gaelic is still considered the official language of Ireland and the European Union, and there is a strong movement for the preservation and teaching of the language among Irish people.

Like all languages, Gaelic has some peculiarities. Check out some interesting facts about the language: