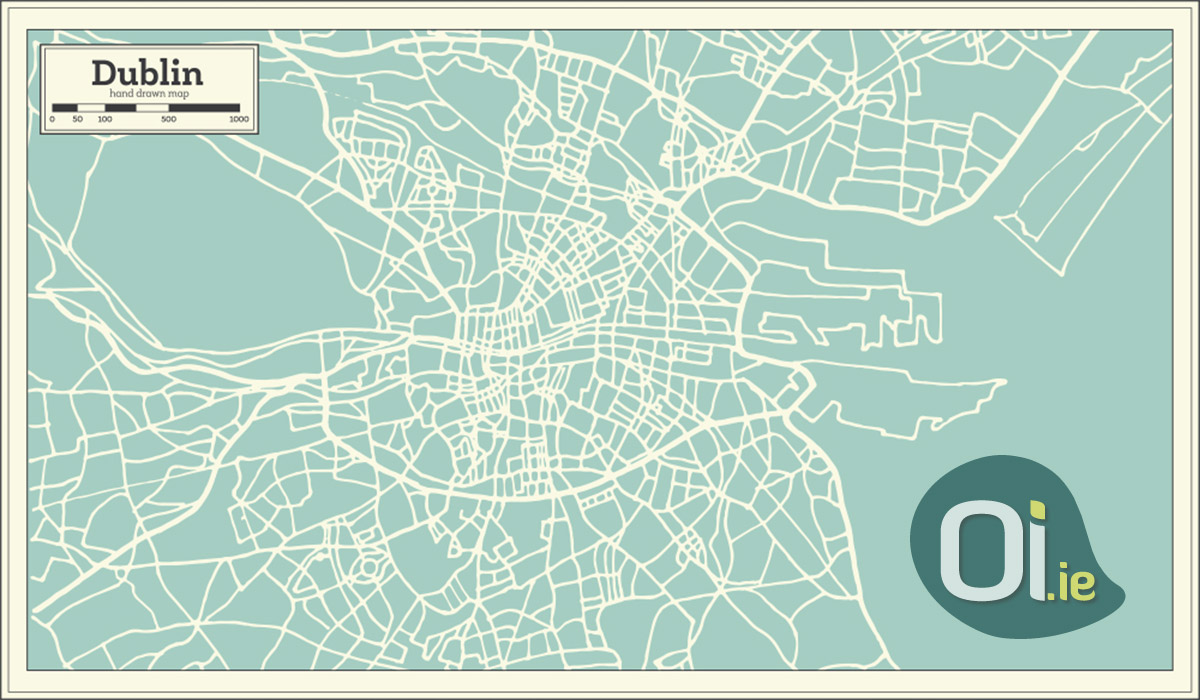 You may have noticed that Dublin is divided into several numbered regions, such as Dublin 1, Dublin 2, etc. For those who live in the capital, it even makes sense, but for those who do not know the city, it is difficult to understand.

The numbers actually correspond to postal districts used to organize mail delivery within the city. For a long time, the division was used only by the post office to facilitate logistics. But from 1961 onwards, the numbers were shown on street signs. With this, the population got to know the different regions of Dublin by postal code.

Over time, the city grew and some districts had to be divided. In 1985, the Templeogue, Kimmage and Terenure areas, which belonged to Dublin 6, formed a new district, which would be identified by the number 26. Residents, however, did not like it, as larger numbers were associated with more regions. poor and peripheral parts of the city. The solution, then, was to assign code 6W to the district.

In 2014, Ireland introduced a national postal code system, known as Eircode – similar to Brazil’s zip code. Eircode is 7 characters long. The first three characters correspond to the district or region – for example, D02 (Dublin 2) or R51 (Kildare). The last four characters correspond to the address, and are made up of a unique combination of numbers and letters. This makes every address in the country have a unique Eircode, making Ireland the first country in the world to use a system like this.

To discover Eircode from any address in the country, you can use this site.