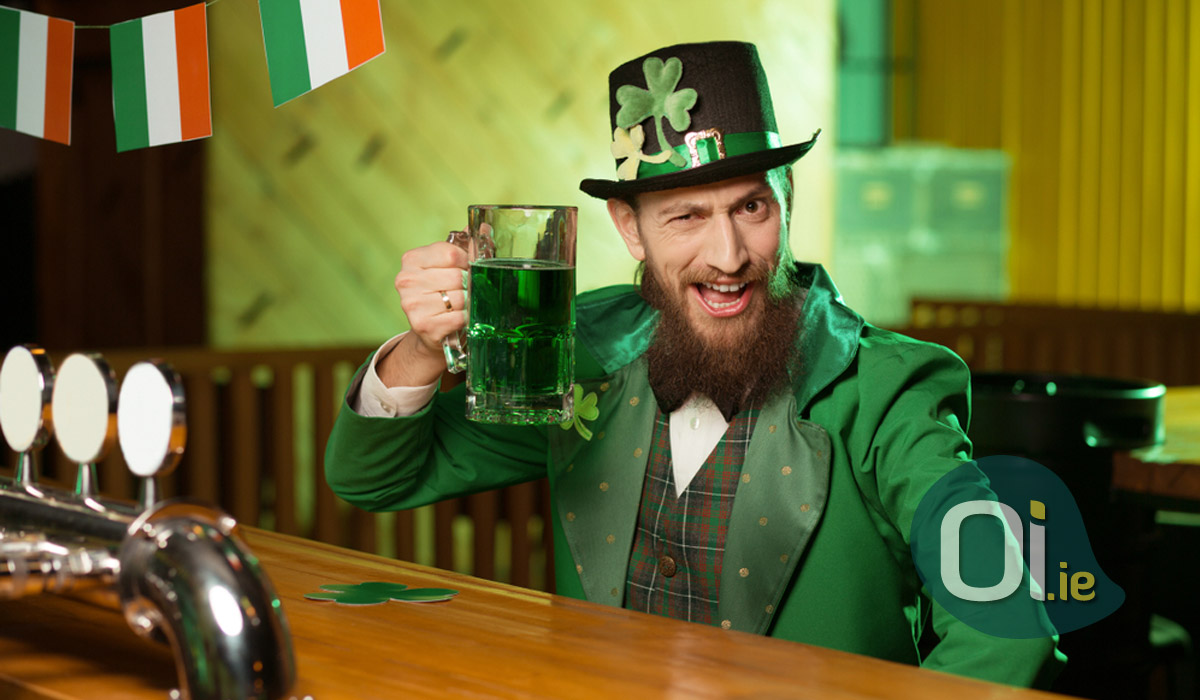 You probably know the leprechauns, symbols of Irish culture and much celebrated during St. Patrick’s Day. According to legend, the leprechauns are lonely little men who make shoes and keep their pots of gold at the end of the rainbow. For centuries, leprechauns have been part of the Irish collective imagination, but do you know the origin of this figure?

According to historians, the modern figure of the leprechaun is the result of the combination of two figures from Irish mythology: the luchorpán and the clúrachán.< /p>

The ‌luchorpán, meaning “small body” in Gaelic, first appears in 8th century stories about small creatures that live in water and try to trick the king by dragging him to the sea and fulfilling up to three wishes.

The clúrachán is known for haunting pubs, bars and wineries, thanks to its love of beautiful alcoholic beverages. Like the leprechauns, they are tricky and lonely, and they keep their treasures in hidden places.

Over time, elements of the two characters have merged to form the modern figure of the leprechaun, traditionally associated with pots of gold, red beard, buckled boots and green costumes. But it wasn’t always like this: in the beginning, the leprechauns were represented with the color red. The reason for the change is not known for sure, but the color green became widely used in Ireland as a nationalist symbol and an affront to the British in the years before independence.

Today, the leprechauns are known worldwide as one of the symbols of Ireland, as well as mascots for various brands and products, such as Lucky Charms cereal and the Boston Celtics basketball team.

Even though they are mythological creatures, in 1989 a man claims to have found the remains of a leprechaun in the town of Carlingford, in the county of Louth. The skeleton would have turned to dust, but the man kept the clothes, which are still on display in his pub. Because of this incident, a group of believers managed to turn the leprechauns into creatures protected by the European Union in 2009, and many believe they still exist in the region, organizing a “hunt” for the little men every year.