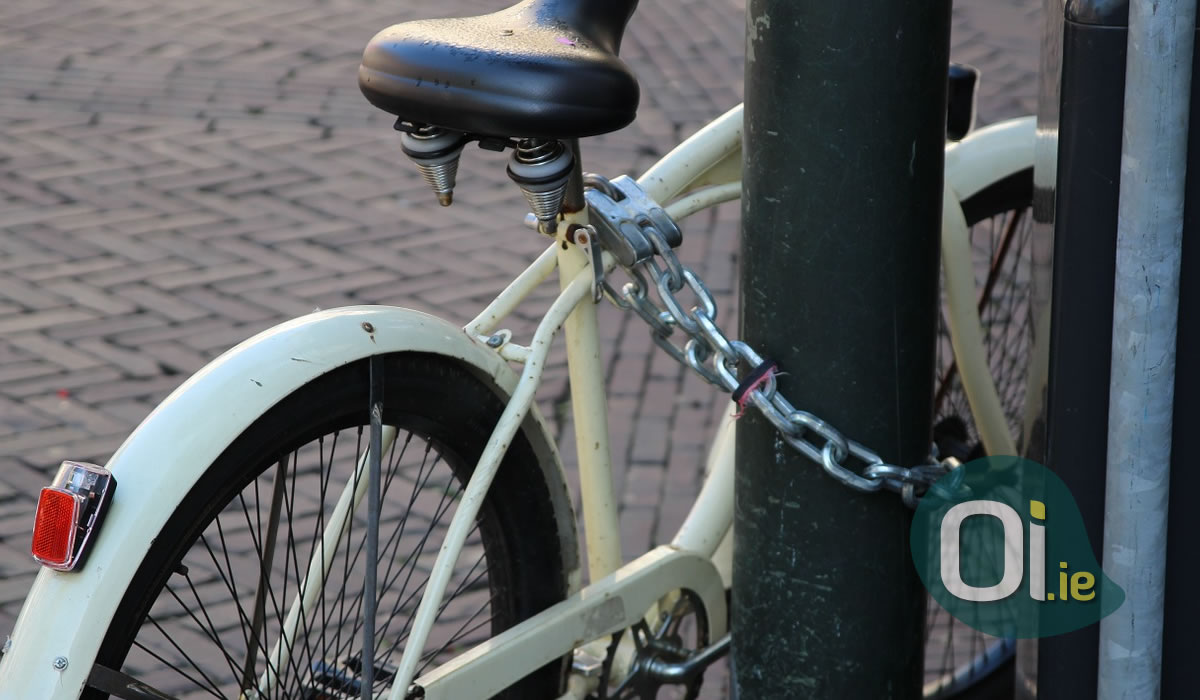 The increasing number of bicycle thefts across Dublin is worrying cyclists across the city. According to recent data, a total of 3,929 bicycles were stolen in the city in the year 2018, and only 286 of them were recovered.

A local representative proposed a new approach to fighting crime in the city. The proposal would allow cyclists to register their bikes with Garda Síochána, the Irish civil police.

Parliamentarians believe this would be an effective way to make bike trading less attractive, especially after recent attacks by the grand canal, a popular route among Dublin cyclists.

“A man reported being attacked with a metal bar by a group of young people before they stole his bike (…) This must have been a terrible experience that no person should face on the way home or to work,” said Rep. John Lahart, a member of the Republican Fianna Fáil party.

Bike registration is already happening in many cities around the world, and is an important way to fight crime, according to Lahart. The proposal coincides with the increasing popularity of electric bicycles, which have a higher resale value than conventional bicycles, which may encourage theft. The deputy believes that bicycles are an important form of transportation, and that the government should invest more resources to keep cyclists safe.

In an interview with the Dublin Gazette newspaper, a civil police spokesman recommended that all cyclists use padlocks on their bikes: “People are investing more and more money in expensive bikes, so it makes sense to invest in padlocks. quality to prevent theft. ”Simple attitudes such as“ spending between 10% and 20% of your bike’s value on two locks and locking it in a static object away from the ground make it difficult for the thief to live.”

One problem, however, is that many people do not report bike theft to the police, making it difficult to investigate and recover stolen objects. Gardaí recommends reporting the crime as soon as possible. In addition, police suggest taking a photo of the bicycle, writing down the serial number and storing it in a safe place. This facilitates police investigation work.

Cyclists who have had their bike stolen can visit the official Garda Síochána website to check bicycles and other recovered objects in police custody.