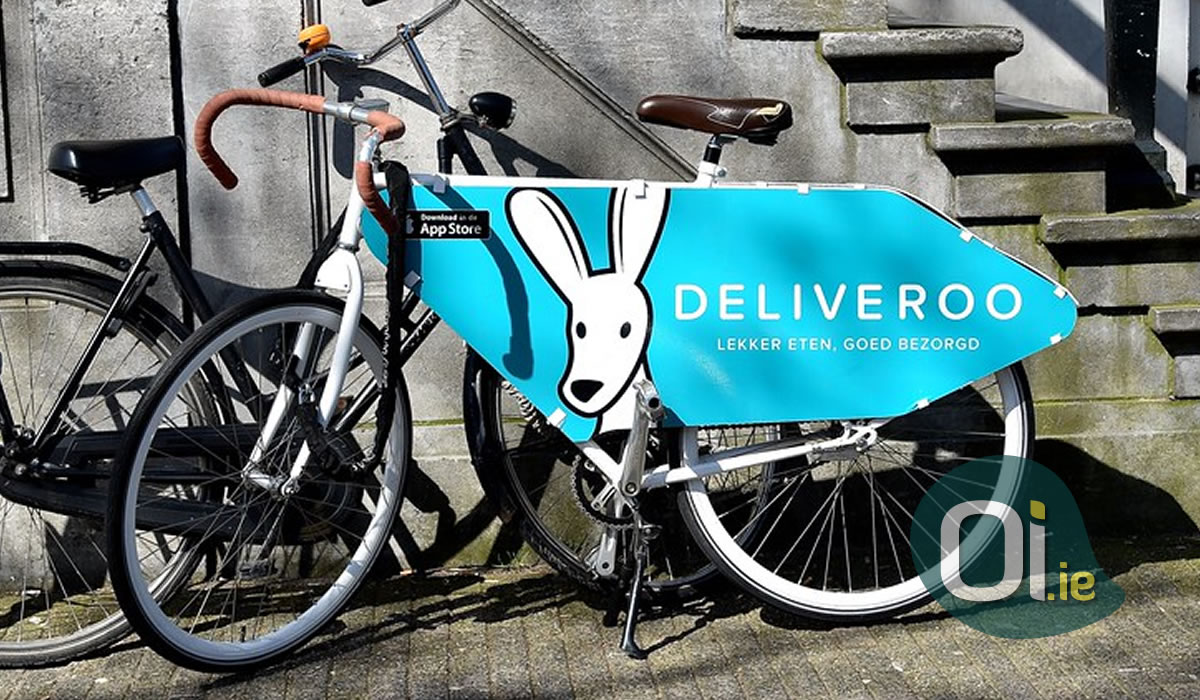 In Ireland, the situation is no different.

Deliveroo deliverers, the most popular delivery app in the country, complain about the company’s abusive policies and lack of support. The service, which became essential during the pandemic, is largely driven by immigrants, many of them illegal, who risk their lives in order to support themselves. In addition to exposure to the virus, many are victims of aggression – physical and verbal – and unfair punishments by the company. All this for a remuneration that is often below the minimum wage.

There are frequent reports of hostility towards workers wearing the Deliveroo uniform. Last year, a Brazilian had his nose broken after being violently attacked by a gang while delivering in Finglas, a Dublin suburb.

After a strike in February 2019, the company appears not to have cared about the claims, and has even reduced the minimum delivery payment from € 4.30 to € 2.90. The company often makes changes to the system that make work more difficult and pressure workers to deliver faster and faster. On the Reddit r / Ireland forum, a user says he was punished for not being fast enough, as he stopped at the red light. A video shows a company cyclist being hit by a car after piercing the red light, a practice that is not condemned by the company.

To make matters worse, due to the legal status of many couriers, it is difficult to demand the rights. As the platform only allows European citizens to register on the platform, many immigrants “rent” accounts already registered for values ​​that are around 50 euros a week.

In countries like Spain and the Netherlands, the court has ruled that service workers like Deliveroo should be treated as employees, with rights and remuneration compatible with the job. In Ireland, the Labor Party even launched a manifesto calling for the regulation of the so-called gig economy (or “nozzle economy”) and more rights for workers. The government, however, said little about the situation.